Robin McAlpine: A Rethink On My Part 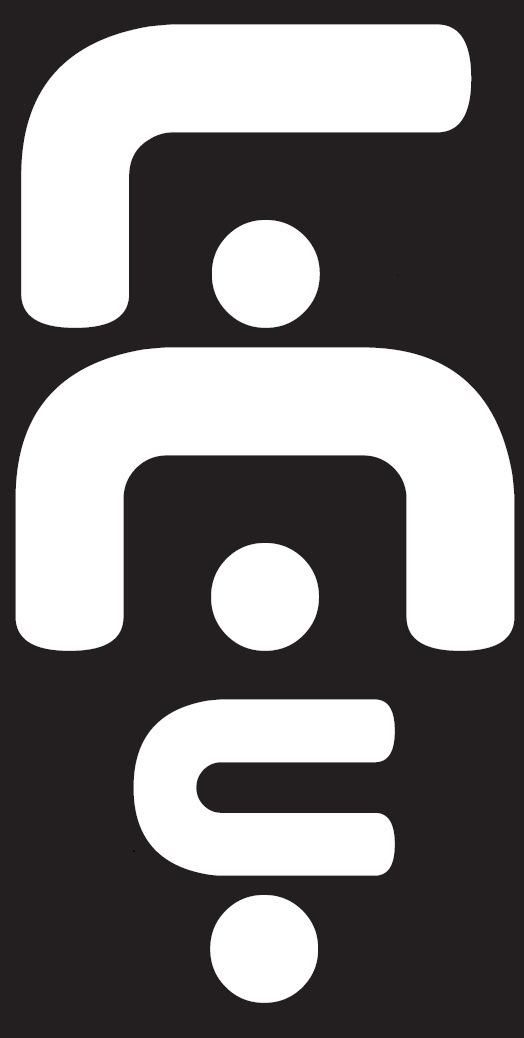 Instrumental debut album with a difference

“At the tender age of 7, Robin was dragged kicking and screaming into a room at home, told to shut up and watch the television by his brother – what was to come was a life changing event, when on the television screen came a guy wearing a school uniform and playing what Robin was to soon discover was a GUITAR!”

So says his website. Two years later he took up playing the guitar and attempted to learn as much AC/DC as possible.

Which brings us to today. Some three decades later and now based in Northamptonshire – Robin is ready for his debut solo release. And this nine tracker packs everything he ever knew into its 40 minutes.

It begins with “Action At Distance,” which after it’s understated intro sees McAlpine in full on soloing mode. It’s easy to see from this why he stepped away from music in the 90s and early 21st century in what he calls “the anti-guitar solo era.” This is unashamedly over the top stuff.

“Tradewinds,” which follows, juxtaposes quite nicely the outright solo skills with a real metal groove, while “So I Do” is a gorgeous, lush, slower affair.

The reflective mood pervades elsewhere on this superb record, with “As A Moment Becomes A Memory” conjuring up all sorts of evocative thoughts. “Subtil Jon” has an almost Police feel about is opening, while the screech of “Fall Of The Concrete Soldier” is arguably the heaviest thing here.

As the record reaches it’s close there comes “Watermark” which is a short little acoustic piece and is quite brilliant in context here, with just McAlpine playing with no other distractions.

The intricate “Niborous Cypher” finishes things off, and in so doing it distils everything that’s been great about the rest of it.

“A Rethink On my Part” rather appropriately offers the chance to site back, relax and get lost in your own thoughts, while Robin McAlpine provides a superb, wordless soundtrack.

Angus would be proud.

Previous article
Another Day, Another Black Metal One Man Band
Next article
Schenker Is On A Mission