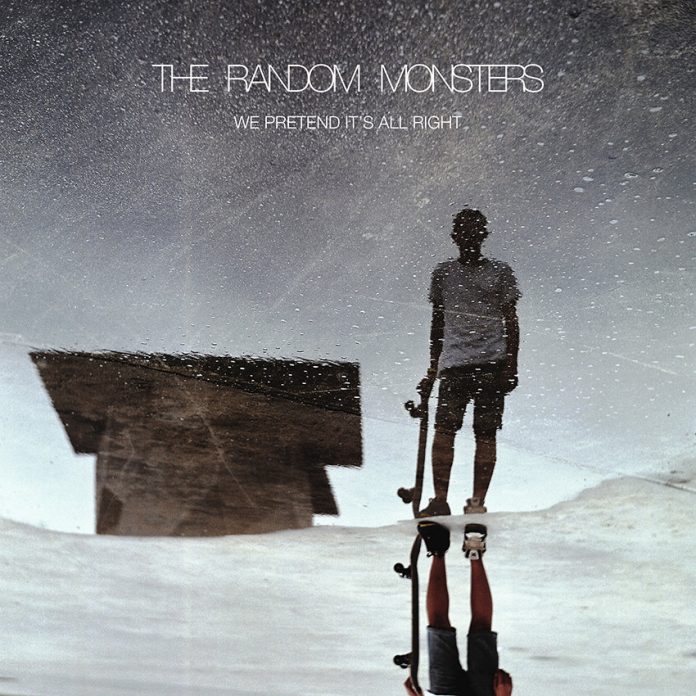 The band’s self titled debut album came out in 2012 and the follow up is already recorded and ready for release.

“We Pretend It’s All Right” is a three track EP, which has been released as a precursor to the new album.

The opening track “Mason`s Moment” starts quietly then builds up with steady drumming and guitars layered on top, while the bass pounds away menacingly before a change in direction mid way through offers us an ambient almost haunting melody.

Jangling guitars open out “The Winding Way” before quietly sung vocals blend in with the dreamy, melodic almost eerie ambience of this number. A trippy almost post rock noise

This is a real diverse EP, one where you were never quite sure which way it would turn. But saying that a most enjoyable ride nevertheless.