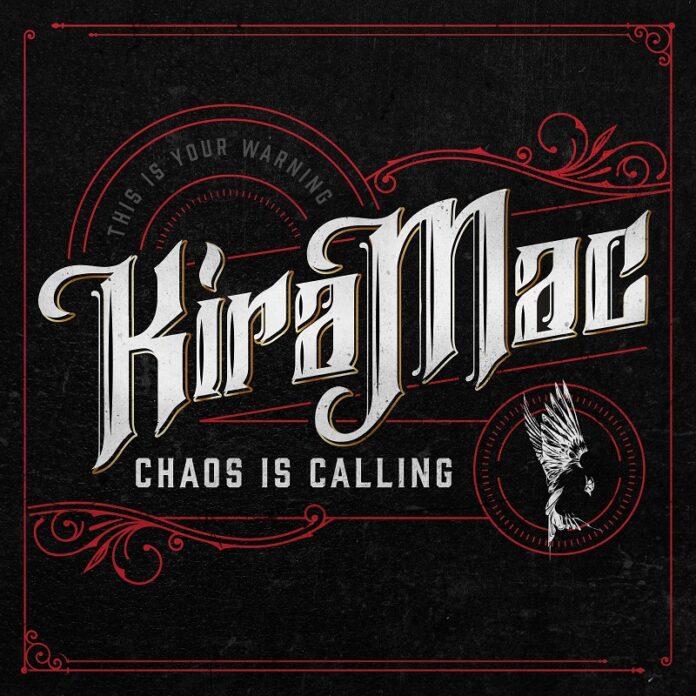 There’s a lot of boring crap at the start of this review, which you can feel free to scroll through to the bit where it says “yes, very”.

For anyone who’s stayed, thanks. Our tale begins in May, when MV found itself in Warwickshire watching Ricky Warwick. The support that night was Kira Mac. Shorn of their drummer, their acoustic set was cool (and got bonus points because Kira –  or Rhiannon to her family – reckoned she “hated the Beatles” as anyone in right mind should).

Fast forward to September 2nd, when I attended my 69th gig of the year, last Friday, I attended my 119th. Which means a lot of albums have been missed in the autumn because I’ve barely been home, however, that 119th saw Kira Mac open. At full power, with a drummer and some electric guitars. They were sensational. Right, lets find the album in the files, shall we? See if that’s any good.

Here’s another 400 to explain why.

One word to start: Groove.

Put on “One Way Ticket” – the opener – and all it is about is groove and soul. And its not trying to re-invent the wheel, there’s none of that “cutting edge” shite or attempts to “break new ground”. No, this is five mates who clearly love the music they play.

You’d imagine, Kira writes most of the lyrics from a personal perspective, “a lifetime in rock n roll” she sings, you can’t doubt her. If you do, you shouldn’t.

Dubbing themselves as “blues rock scallys”, but that doesn’t tell the whole tale. “Hit Me Again” is faster, nastier and seems to have more ambition than their most obvious peers. The title track has a metal edge, so much so that although you want to talk about bands like Stone Broken, Those Damn Crows and so on, this isn’t that. This is a very British feeling record.

Mac can sing (look up her history for a start off). You don’t have to reach too far for Lzzy Hale comparisons, but in Joe Worrall, the guitarist, she’s got a perfect foil. The slide on “Back For More” is proper southern rock, and if my hypothesis is correct and these words are autobiographical at least in part, then KM either is unlucky in love or puts music first. Perhaps a bit of both, as “Imagine What We Could Have Been” underlines.

“Mississippi Swinging” thumps and thunders, and I am going to assume it’s about the south as any other connotation for “swinging” would make me blush. There is one song here, though that stands out above all others. “Hellfire And Holy Water”, which she’s twice introduced on stage as “being about my choices being down to my dad”, is brilliant. They’ve all got choruses, this damn thing though sticks like a limpet.

That said, “Downfall” is their anthem, surely. “Gotta die of something, might as well be a good time” seems like the mission statement, “Never Gonna Stay” would, in other hands would be a ballad, but not here. Kira Mac are/is too defiant for that. It ends up being somewhere between FM and a middle finger to anyone who gets in the way.

“Dead Man Walking” ends the thing in the most strident way possible. A strident intro that gives Monster Truck a run for their money, it’s another reason to believe in Kira Mac. So much so that as much as they don’t really have the US sound of Stone Broken (who they opened for the other night when I saw them) they have the same ambition. You don’t write a record like this if you want to mess about playing pubs.

“Chaos Is Calling” is less a debut than a statement of intent. UK rock’s next stars? You’re looking at them.