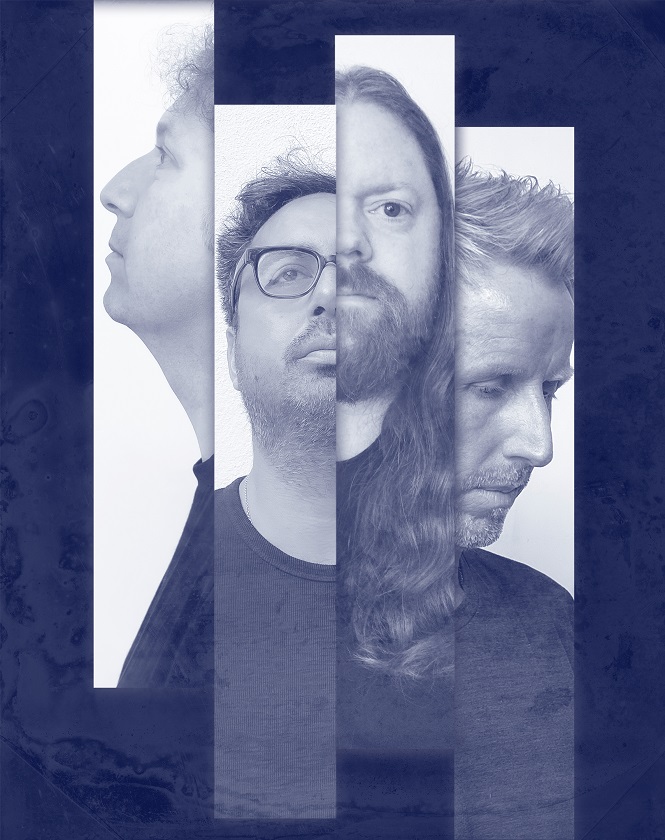 In October, Hundred Reasons announced that their first album together in 15
years, Glorious Sunset, is due for release on 24th Feb 2023 via SO Recordings. Sharing the lead single and title track ‘Glorious Sunset’, the response was ecstatic from fans and press alike – Louder stating that “the timing couldn’t be more perfect, (Glorious Sunset is) a thumping rock anthem signaling a very welcome return from the British band.” and NME proclaiming the comeback “a moody, cinematic and emotive song driven by the group’s trademark post-hardcore energy.”

After the follow-up single ‘New Glasses’ earlier this month suggested that Hundred Reasons have returned with songs as strong as at any point in their career, today they share a third single that confirms exactly that – another immediate track that delivers a chorus designed to be sung back at them from a first listen, ‘The Old School Way’ is euphoric and nostalgic in equal measures.

Singer Colin Doran had the following to say about the lyrical themes behind the track:

“The subject matter for this is about not taking responsibility for your actions. I’ve known someone who never takes ownership of their mistakes and it’s always the fault of someone else rather than them. These people then choose to avoid the subject or the person wronged to avoid effectively being called out, when if they just admitted they acted horribly in the first place, then maybe certain roads would not be taken.”

Hear ‘The Old School Way’ below.

As well as the new music, Hundred Reasons have also recently announced the release of an official podcast, entitled Live Fast, Die Ugly: The Hundred Reasons Podcast put together by Tom Kwei. The four-part podcast series chronicles the band in their own words.