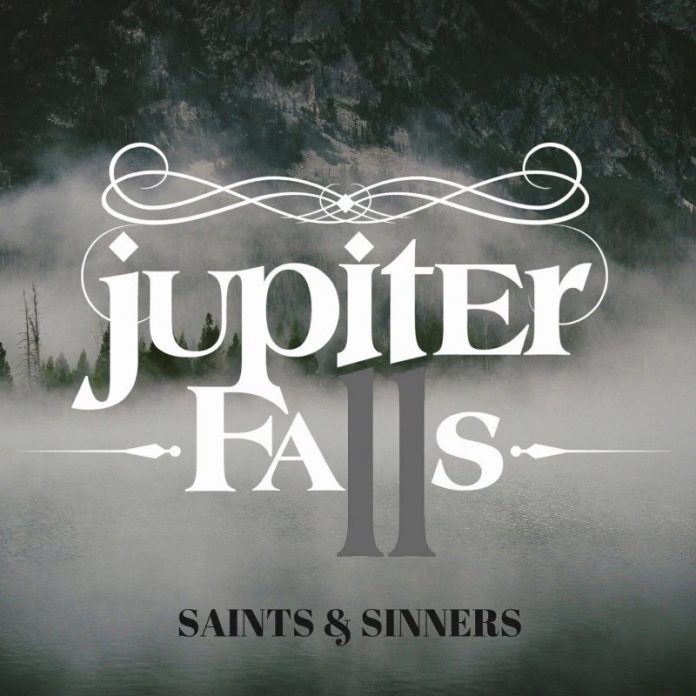 The finest underground band in the UK?

With last years re-release of their “Resolution” album Yorkshire’s Jupiter Falls made many – not least MV – take notice of the fact that of all of the underground rock bands in the UK right now (and there are thousands) they might actually be the best. And if they aren’t the best then they are most certainly one of the most ambitious and polished.

Now as thoughts turn to album number two, they’ve decided to keep the buzz going with this four track effort which very neatly and sufficiently distills everything we liked about them last year into the handiest of bite-sized chunks.

So, included in this there is the hard edged lead track “Saints And Sinners” and if that’s from the heavier end of their repertoire (even down to the harsh backing vocals), then it’s follow up “This Life Ain’t For You” is very definitely from the arena rock side.

Massive riffs are and whether it’s the truth or their childhood rock n roll fantasies only they know but, singer James Hart is waking up with girls he doesn’t know and having another line all over it.

Elsewhere the quartet is completed by a brilliant live version of the anthemic “To The Point” and an acoustic alternative version of “World War 3”. All four are superior stuff from a band that really are ready for the breakthrough.

The EP is excellent, but even better there’s a second full-length album due. And that really will be something.