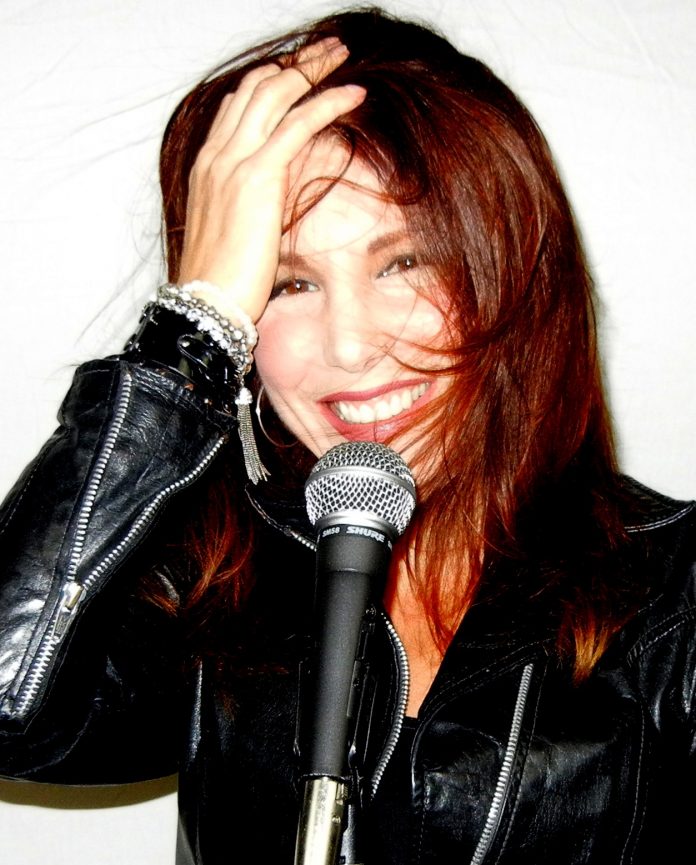 Ever timeless, seemingly ageless, and artistically fearless, Lee Aaron has sustained a three-decade strong career based on the powerful songwriting and vocal delivery that are at the heart of Fire and Gasoline (Big Sister Records/ILS/Caroline). Featuring songs like the title track Fire and Gasoline, Wanna Be, Heart Fix and Bitter Sweet which evoke the influences of Led Zeppelin, Heart, Bowie, The Runaways and Fleetwood Mac while weaving in and out of Aaron’s unique artistic vision. It is a vision that has led her to sales of close to a million copies in Canada alone, multiple awards and nominations, and a fervent following around the world. Iconic videos for songs like Metal Queen, Whatcha Do To My Body, Hands On and Some Girls Do were staples of MuchMusic in Canada, and continue to rack up massive views on YouTube, bringing Lee Aaron classics to a new generation.

Fire and Gasoline was recorded at Vancouver’s The Farm studio (better known to rock aficionados by its former name, Little Mountain Sound) with acclaimed west coast engineers Ben Kaplan (Mother Mother, Hedley) and vocal engineer/keyboard guru John Webster (Bon Jovi, Aerosmith, The Cult). Their Gold- and Platinum-certified ears give Fire and Gasoline a contemporary sonic sheen while also honouring the energy of the “off the floor” approach of real musicians interacting in real time.

The album is available for pre-order now, here: http://tinyurl.com/je4qzgk

Tom Boy, the first video and single, was penned for Aaron’s daughter and was inspired by the fearless, unself-conscious energy of pre-teen girls. The video features Aaron’s daughter (on guitar) along with her school friends as Aaron’s backing band. “It was incredibly cool watching the girls pick up the song as well as the instruments in an afternoon and give the performance they did. Off camera, we were all eating pizza and clowning around and that joy translated onto the screen. It really captures the essence of the tune.” Lee, a fan of vintage film and video, wanted the girls to have that ‘Jailhouse Rock’ look.

This summer Lee Aaron will be performing to crowds of thousands at major music festivals across Canada, and is looking towards select live dates in Europe as well. 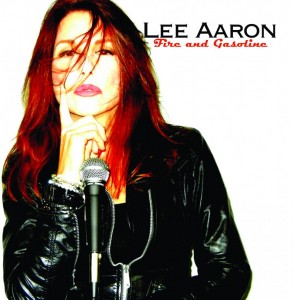