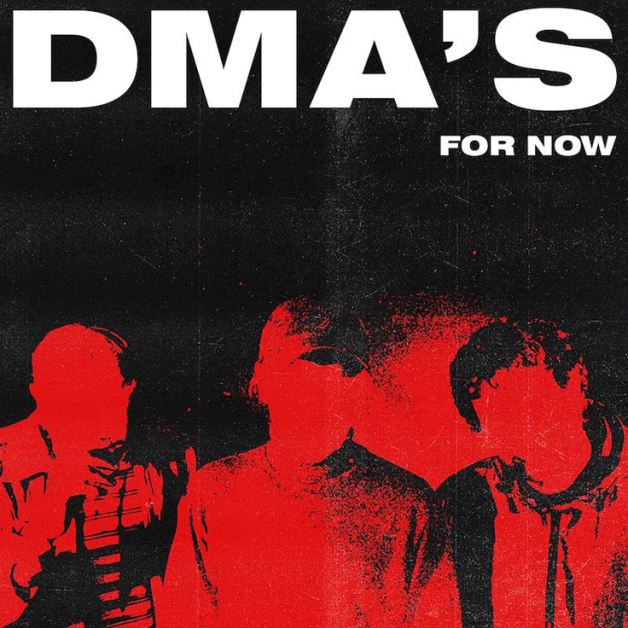 Not a day that many – I imagine – remember with a great deal of fondness, but I do. I passed my driving test that day. And, as I got the bus to go home, I found £20 on the floor in the shelter.

I know I am meant to hand it in to the police and that. I didn’t (sorry – and not for the last time in this review). I took the note and went to Music Junction Records in Solihull (like most ace records shops its gone. It’s called progress, apparently) and bought two cassettes with it.

I can – because I am immensely sad  – remember what I purchased too: The Presidents Of The United States Of America’s debut record (no apologies there, though, it rules!) and (two years late like always) “Definitely Maybe” by Oasis (so does that…..)

Back in those days, everything it seemed was a melting pot, buying disparate, unconnected records like that was the norm.  There were less boundaries. Me and my mates used to buy NME as often as we bought Metal Hammer or Raw magazines. We saw Megadeth one day and The Zutons the next. That’s just how it was.

You didn’t seem to identify yourself along lines where you could or couldn’t like something because it was “cool”.  Maybe the others did, we didn’t. We were never goths (although goth ladies were hot – again, sorry), we were never grunge, rockers or punks, we just liked music.

Fast forward 23 years. I was having these thoughts again last night (and not just about the goth ladies –I think that is my last apology….) because I’d been to see DMA’s.

Cards on the table here. I am an extremely uncool, balding 43-year-old man – and like all extremely uncool balding 43-year-old men, I like classic rock these days. I like Skid Row still, I like Poison, I wish I’d been old enough to see Phil Lynott fronting Thin Lizzy   – and the fact that one of my best friends is almost 20 years older than me and likes to tell me he saw them ten times pisses me off more than you can imagine (almost as much as never actually going out with a goth – ok that’s the last one!) and when I make a playlist for someone you can bet your ass that its gonna have some Almighty on.

In short, I probably wasn’t your typical DMA’s fan at the gig last night. And as far as I could see I was the only one in an Iron Maiden shirt, but you know what? DMA’s ruled. Pure and simple.

And listening to their “For Now” album here, you can well imagine it being 1996 again. You can hear it in their youthful enthusiasm. The title track roars into action like some jam between Kasabian and The Stone Roses. There’s a confidence, a pulse and goodness me, there’s a hook.

“Dawning” is a bit more jangling – like something The Coral might do – and part of that is that Tommy Hook plays acoustic guitar on nearly all of these. This is the sound of Sydney sunshine, right here.

“Time And Money” has a more electro throb, but what it does have is some fabulous guitar work, Matthew Mason’s lead playing is superb throughout, but it is particularly so here, while “In The Air” to be truthful, has “anthem” written all over it. And yeah, it sounds a bit like one of those Verve ballads from way back when, but watch it last night and its captured the zeitgeist for these kids.

“The End” is another that comes in on a big, lush soundscape. Back in the 90s, we used to go and watch a singer called Alex Young – also from Australia as it goes – who mixed guitars with synth to brilliant effect – this does something similar.

The harmonies on “Warsaw” evoke memories of The Coral (and I am acutely aware that all my references here are from the last century, but that’s honestly, the last time I listened to music like this) and the dancey shuffle of “Do I Need You Now?” takes things in a different direction, perhaps, than you’d expect.

It is, though, “Break Me” – oddly a song that didn’t stand out at the gig – that is the best thing here. It’s hypnotic rhythm and piercing guitar sees it soar. It’s chorus of stoicism is one that will resonate everywhere, whether you are 13, 23 or 43 too, and that’s rather the point. These boys aren’t interested In genres either. They want it all.

“Lazy Love” belies its dark lyrics with a shimmering pop tune, while “Health” adds piano to the guitar to go with words that seems to personal, claustrophobic even “nothing’s clear anymore,” sings O’Dell, “cos nothing’s near anymore” and there are hints of his pain here.

“For Now” ends with an unapologetic stadium rocker. They are going to play this in 20 years with 20,000 mobile phones in the air (assuming we still have phones then, and Apple haven’t just sewed microchips into our brains?) “Emily Whyte” is that huge.

Think of it like this. There’s only two sorts of music. Good and bad. This is very good. Or put another way, it’s not quite rock n roll, but I like it. And that’s how it should be.