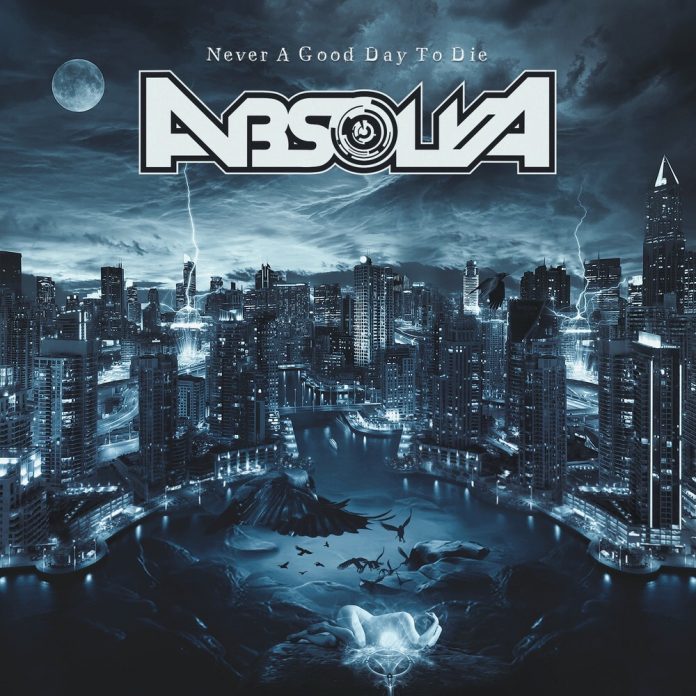 Well, there’s not, is there?! The hardest working band in UK metal are back

Sometime around the turn of the last decade, MVM found itself in a club in Birmingham waiting for Blaze Bayley to play. The support were on. They were very good. Then the frontman said: “this is our last one, it’s called “Death By Lightning” and then proceeded to play the best guitar solo that MV has ever seen played live.

The band was Fury UK, they released some albums (“….Lightning” was a bonus track on one) but more importantly they played just about everywhere. Put simply, if you saw an underground heavy metal gig you probably saw them. They supported Saxon and Iced Earth and they were fantastic. Then, their bass player, Luke Appleton – the brother of Chris, who played the aforementioned solo – joined Iced Earth and Fury UK (terrible name by the way boys) became Absolva, added an extra guitarist, became more classic rock than metal and carried on as before.

Which brings us to this. “Never A Good Day To Die” is the third album in not very long at all from the hardest working band there is. And like the other two it’s an absolute knockout.

In fact it’s slightly better than their last one, last year’s “Anthems To The Dead” and it’s obviously, from the starting gun of “Disguise” a more aggressive, in-your-face thing that builds itself around the lead guitar work of Appleton.

There’s some subtle differences too, not least of which is that Luke has taken advantage of Iced Earth’s 2015 hiatus to come back, play some rhythm guitar, co-write some tunes and generally add his skill to the record.

At its very best, and the single “No one Escapes” is pretty close to that, “…..Die” is incredible. It had its roots in heavy metal, of course, but there’s an almost sleazy, raw feel to the riffery. On work like “Transform” which initially you’d swear was going to turn into “Paradise City,” there’s a swagger and a confidence and the title track is a good old fashioned heads down, horns up- feet on the monitor- and let’s get cracking song.

There’s a couple of huge ballads to leaven this all out too. “How Black Is My Heart” is a real tear jerker, and there’s even a song that originally appeared on Chris Appleton’s largely acoustic solo record from earlier in the year. “No Tomorrow” is given a real makeover here, and turned into a real turbo charged, catchy classic.

“Never A Good Day To Die” the album itself isn’t far behind. It’s probably Absolva’s best and most accomplished work, and given that they were already the best underground band in Britain that makes this extremely good.

Previous article
On The Hunt For Sorrow
Next article
The Aging Process: Covered