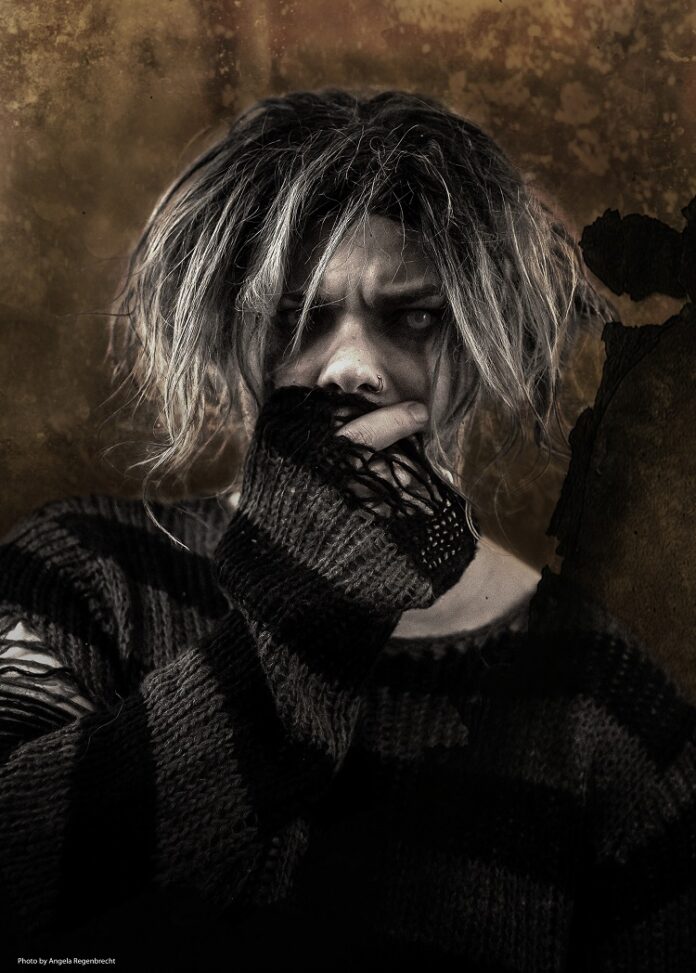 GHØSTKID is the collective name of Sebastian ‘Sushi’ Biesler – formerly of Eskimo Callboy – and a conspiracy of like-minded friends and allies. Their music is a headlong dive into darkness and aggression, aligning on new paradigms and baring its teeth while maintaining a sense of melody.

Following the release of their debut, self-titled album for Century Media, the German-based band are currently touring throughout Europe, and will briefly visit the UK for four dates as follows:

GHØSTKID began in late 2019 when Sushi started writing for the new project. It wasn’t merely an outlet; it was in his DNA. At that point he was inspired by a steady diet of Marilyn Manson, Fever 333, and Bring Me the Horizon, all of whom helped him meld together his sonic structure, touching on pop, metal, industrial and a hint of trap.

He initially started out as a guitarist but, when the original singer of one of his previous bands dropped out during a recording session, he simply picked up the mic. Although a natural front man, Sushi was never content to be a mere mouthpiece.

“I love both roles,” he says. “Actually, whenever I am playing guitar, I miss singing; but I also miss a guitar in my hands when I am just singing.”

Sushi delivered on the debut GHØSTKID album with a laser-focused vision during a very intense and draining period, learning much about himself in the process. And once immersed in the layers of noise, it’s not too much of a surprise that he has successfully morphed into this new entity, one that leaves a lot of room for interpretation but equally associates itself with a defined imagery. This is music that doesn’t merely haunt your sensibilities; it’s a full-blown, deafening aural exorcism.