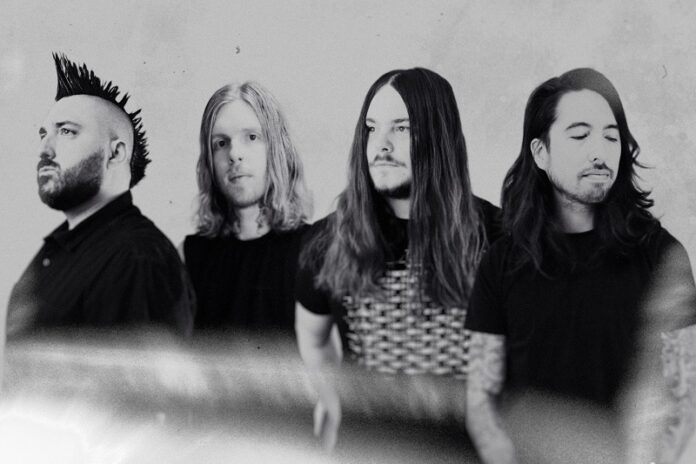 This deluxe edition comes with a twist, as the Southern California-based quartet worked with 10 different DJs to remix each song. The result is 10 newly reimagined EDM versions of the album tracks.

Today, the band has shared ‘Obsolete (Sullivan King Remix)’. Watch the video, of dystopian and post-apocalyptic future, here.
“Sullivan King is a super creative and talented musician and DJ, and his ability to blend rock, metal, and EDM genres in a way that’s both heavy and cohesive, is incredible. We’re excited to share his remix of ‘Obsolete’ with you,” the band says.

“I’ve been a fan of Of Mice & Men for over a decade and I can’t even begin to say how much of an honor it was to get to work on this remix,”Sullivan King exclaims. “It truly felt so full circle to get to rock this for them and can’t wait for everyone to hear it!”