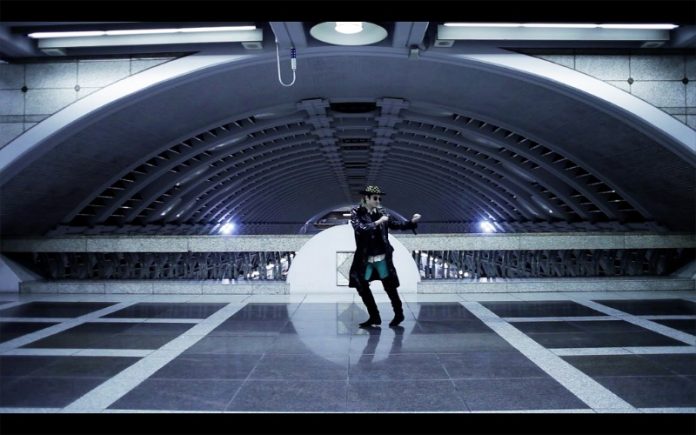 New video is sleepless in Seattle

The clip sees drummer/vocalist Liam Downey starring as a tour guide, of sorts. Careering past the neons and skyscrapers of Seattle by night, the uneasy clip is a not-so-subtle nod to Seattle’s rapid, irreversible growth.

The band will return to the U.S., for a series of shows in Austin, Texas for SXSW 2016 (March 18 – 20) and the remainder of their March tour dates, including supports with Nashville’s Diarrhea Planet.

Having picked up widespread acclaim from the likes of The Guardian, Pitchfork, The Quietus, Uncut, Consequence of Sound, DIY, Loud & Quiet, Drowned In Sound, The Skinny, Clash, London In Stereo and many more, neo is currently available worldwide on CD, LP and DL via Sub Pop.

The album was co-produced and mixed by So Pitted and Dylan Wall, recorded at The Old Fire House, Media Lab, Spruce Haus, the band’s practice space, and Tastefully Loud in Seattle. neo was engineered by Wall at Tastefully Loud and mastered by Eric Boulanger at The Bakery in Los Angeles. Purchase a copy from Sub Pop Mega Mart, iTunes, Amazon, Bandcamp and Google Play.

So Pitted is: Nathan Rodriguez, Jeannine Koewler and Liam Downey.