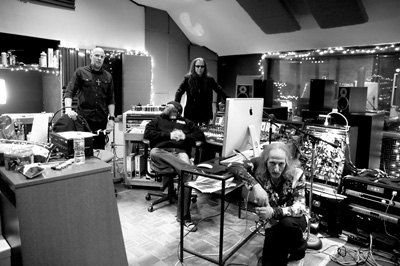 Legends on the road

“PENTAGRAM is extremely excited about our upcoming tours in the US and Europe this fall.  We all are itching to perform some of our songs off of our new album “Curious Volume” for you.  We feel that they fit well within the other heavy numbers from the bands near 45 year history.  Of course, the set is packed with the classics you know and love and ones that you may not even expect.  Bring your earplugs, we are going to blow off the roof with our curious volume!” – Bobby Liebling

Fans can check out an album trailer here: