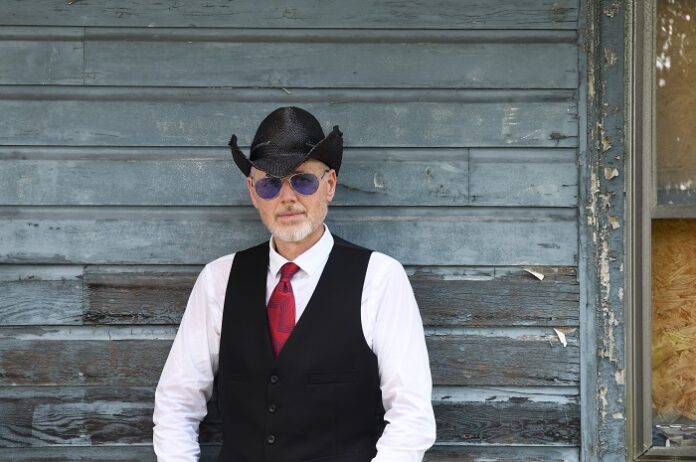 Hard rocker WAX MEKANIX has released his critically acclaimed album Mobocracy digitally on Bandcamp for “name your price”. After two weeks the album will revert to it’s regular price of $7.99 and all funds will go towards making his next album!

Get the album here: https://waxmekanix.bandcamp.com/releases

Wax’s perspective and work can best be described as raw, authentic, bold, uncompromising, and disconcerting.

Never one to remain creatively static, and close on the heels of his critically acclaimed prescient debut album MOBOCRACY, Wax Mekanix and Electric Talon Records offer three new well-timed songs that illustrate a striking sonic and thematic evolution for this American rock artist.

As if to invite them to follow his lead onward into bountiful undiscovered musical territory, Wax’s diverse, open-minded, brave, and adventurous audience are presented with HEAD, MANCHESTER STRAWBERRY BLONDE, and FREAK BOUTIQUE.  Tribal, exotic, mysterious, fearless, contemporaneous connective tissue between what has come before and whatever Wax sees on his creative horizon.