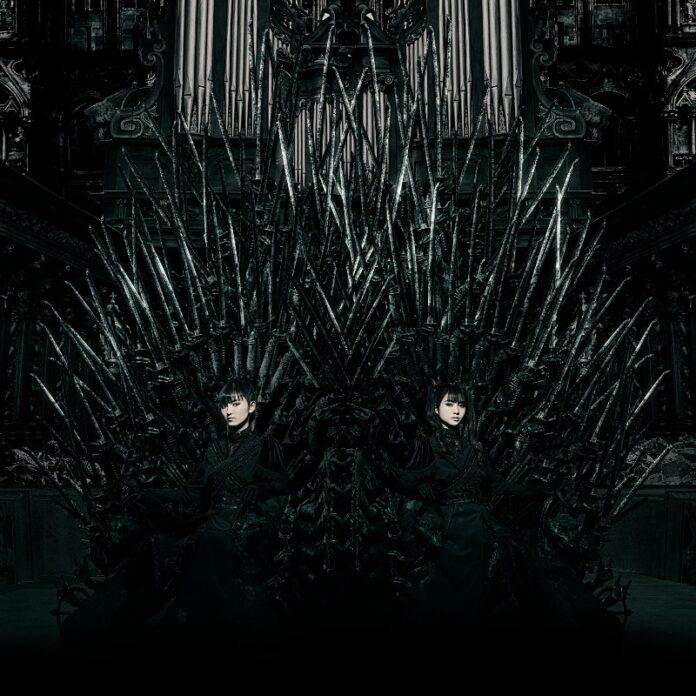 BABYMETAL have posted a trailer for their first concept album, THE OTHER ONE, on their official YouTube Channel. The trailer previews snippets of all 10 songs from the release while also showing visual imagery for each track. THE OTHER ONE will see a simultaneous global release on 24th March, with Cooking Vinyl releasing outside Japan.

Last year BABYMETAL were “sealed” from the world after a successful 10-year journey. In April 2022, THE OTHER ONE restoration project began to recover the BABYMETAL we never knew existed within a virtual world called the METALVERSE. A total of 10 songs have been discovered within THE OTHER ONE restoration project, with each song representing a unique theme based on 10 separate parallel worlds that they have discovered. The upcoming concept album features these all-new tracks for us to experience the other BABYMETAL story that no one ever knew about.

Mastered again by the legendary mastering engineer Ted Jensen, THE OTHER ONE allows listeners to continue experiencing the evolved BABYMETAL sound this concept album has to offer.

Prior to the release of THE OTHER ONE, the third pre-release single ‘METAL KINGDOM’ is available now for download and streaming. This follows previous singles ‘Divine Attack – Shingeki -‘ released last October and the second single ‘Monochrome’ released last November. One of the discovered 10 parallel worlds is THRONE, and this third single centres around this theme. It is a powerful anthem ushering in the beginning of a new era while also representing the power and courage to step forward into uncharted territory. The track conveys imagery of one rising powerfully from the throne of silence, with a suitable fanfare announcing this new beginning.

Coinciding with the release of ‘METAL KINGDOM’, pre-order and pre- saves of the upcoming concept album THE OTHER ONE are available now.

BABYMETAL will be making a return to the live scene alongside SABATON and Lordi on their UK and EU tour.