Oh, Look At Them 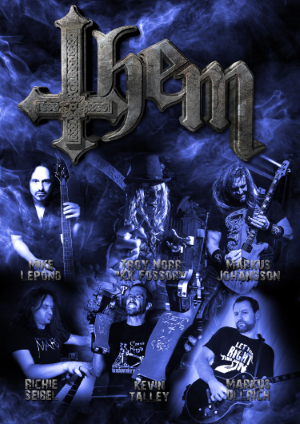 Sweet Hollow chronicles the bizarre journey of a man caught between unfortunate circumstance and unspeakable evil. The album will be released independently on CD and limited edition double gatefold vinyl LP in January 2016 through all major online music outlets, including iTunes, CD Baby, Amazon, and Spotify.

THEM Tour Dates with HELLOWEEN:

Previous article
Brutal Mastication
Next article
Get Used to These Surroundings