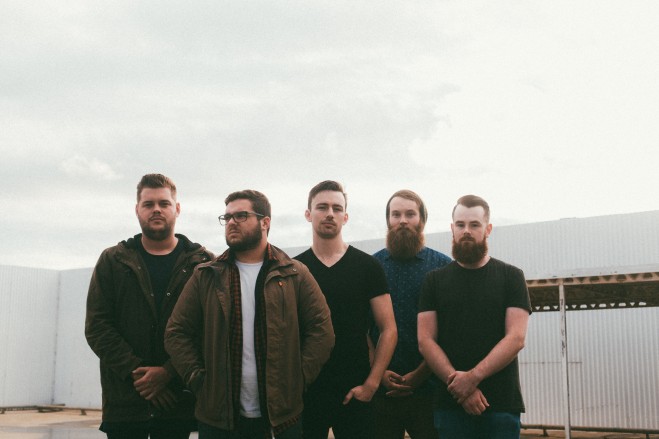 Surroundings have  just released a new video single for a brand new track, ‘Elizabeth’, which is the first of a suite of two related singles, the other one called ‘Jane’, coming soon.

Leigh Kendell from the band says
“In a special place, Elizabeth is looking for a love long lost. She performs the ritual, a sign of what they once had. Creativity and artistry once brought them together; now it is their only hope to find each other again.”

Following the success of their debut album ‘Of Bane Burden and Change’- Australia’s Surroundings have come back with new members and a new single, to showcase their unique take on modern heavy music. Crushing technicality meets warm atmospherics through the track ‘Elizabeth’, with the band confidently embracing big melodies and tight structuring in this new single. Surroundings’ new line-up brings new energy and fresh perspectives. Expect to hear the band’s signature complex riffage supporting big hooks and deep grooves; music where the connection, not the time signature, is the star.

You can purchase the single from https://surroundingsau.bandcamp.com/
or on Itunes shortly.