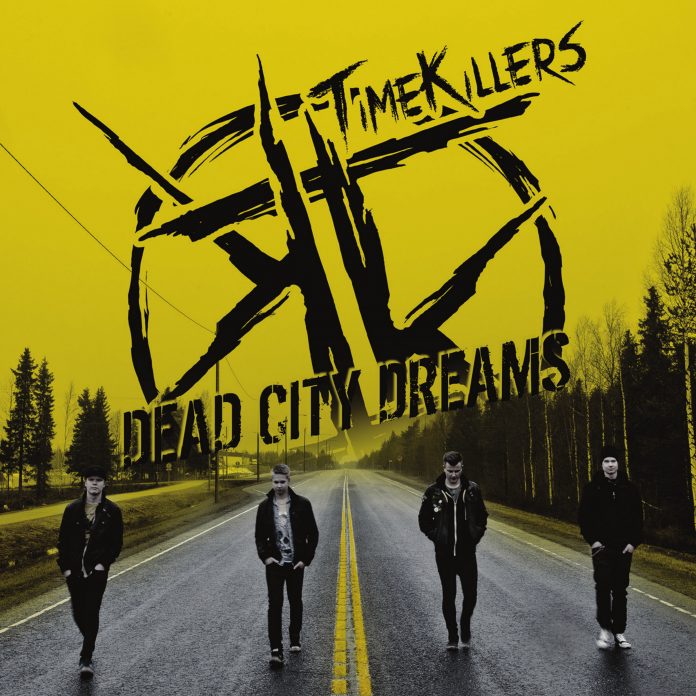 Their debut album “Dead City Dreams” was released in Finland on October 30th 2015 and internationally later in 2015. The band reckon the “Album is a trip to a small town desperation and to the dark depths of human mind. Right choice for the soundtrack of the dark autumn is “Dead City Dreams””