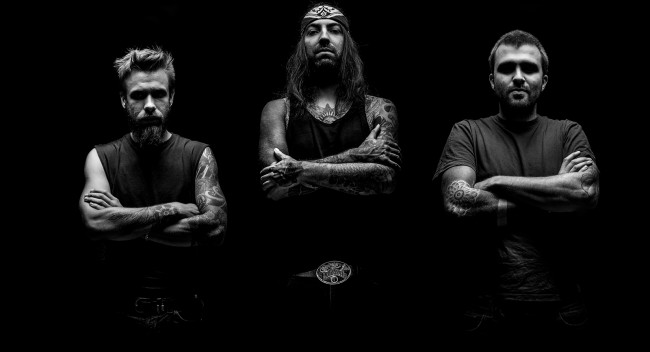 Self released French doom honed on the road

After about thirty gigs having led the band in Estonia, Canada and all over in France, playing with Picture Me Dead Blondie, Howling Grizzly, Estoner, Fordamage, Alaskan, Holy Divide and many more, HERSCHER decided to record a second EP.

These two years spent on the road didn’t prevent them to compose, and mainly give them the envy to level up the project and offer a more accomplished music.

So, the recording of the second EP is entrusted to Serge Morattel (Rec Studio, SW) who’s worked with Knut, Lofofora, Impure Wilhelmina, among others, and has taken all the production in hand.

The guys added some vocals and the band gained a louder sound. “PURSUIT” is released in 2012 and HERSCHER is back on the road.

The band has also been touring in France, Belgium, Estonia, Latvia and Lithuania, playing with Hellbats, The Atomic Bitchwax, Hangman’s Chair, Missiles Of October and many more.

Then, after all of this, the guys gain in trust and motivation, continue to compose, experiment and doesn’t miss ideas to level up the band. So, in their quest, René and Roadie invite Bud to join HERSCHER, in 2014. The band reckon this means they “gained an additional instrument, a heavier sound and his music take a new dimension.” 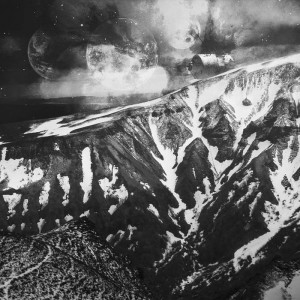