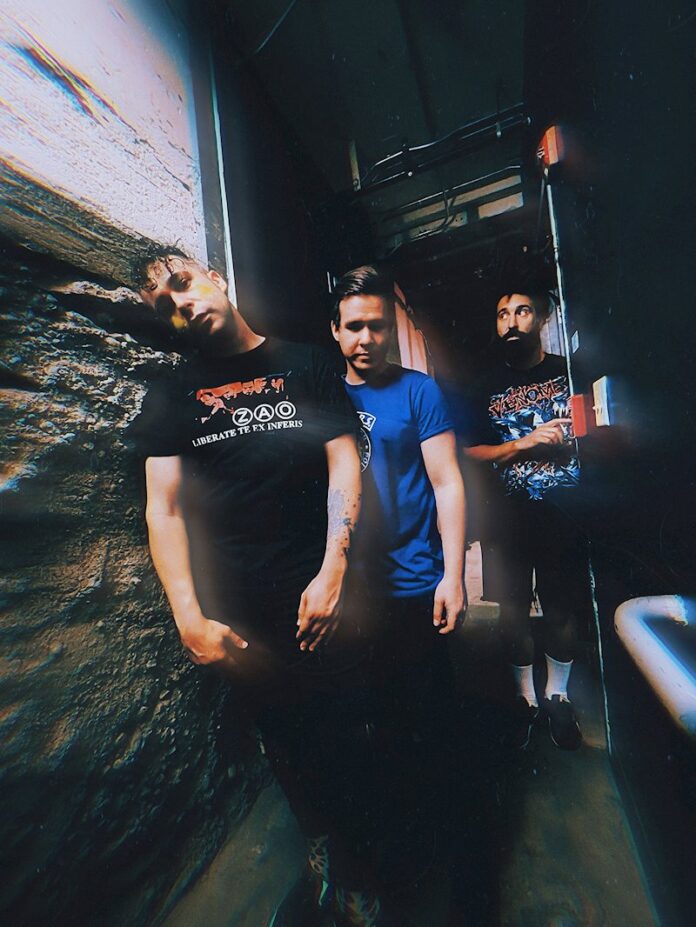 Lead singer Mikey Carvajal shared his thoughts on the band’s new album: “It’s not easy being human. It’s something everyone can relate to. We know that this life isn’t easy, and as frequently as we’ve all heard the saying, “people are dealing with their own struggles that we may never know about,” we want to actually apply that knowledge into choosing to be good to one another. It’s as simple as the title says…It’s Not Easy Being Human, so we hope it encourages everyone to show each other a little grace in this crazy life. We included a ton of our friends on the record from Korn, Underoath, Zao, P.O.D., I Prevail, Bad Brains, Living Sacrifice, Lacey Sturm, Fire From The Gods, and Hyro The Hero. I’ve always been interested in seeing my favorite artists work together and we wanted to do that on this record, by leaning on one another, supporting one another, and just having a musical party. We even had the wrestling icon Sting star in a video for one of the tracks. A lot of rap albums have guests all over them, so we were like “why not just do that with our friends?”

Some of the band’s collaborators on the album added their excitement over Islander and the project, with the following statements:

“‘Skin Crawl’ is a powerhouse track and I am grateful to Islander for having me be a part of it!”   – Dan Weyandt of ZAO

“Creativity [on this album] gets an A+” – HR of BAD BRAINS

“New school band with old school passion. Keep your eyes and ears open for these guys!” – Sonny Sandoval of P.O.D.

“When Mikey hit me up about guesting on this song I said yes with no hesitation. Then, he told me who else would be on it, and I was even more stoked.  I have known Dan from Zao for over 20 years and have loved his vocals from the first time I heard him in the studio.  I am honored to be on this track with Islander, Dan and Head.” – Bruce Fitzhugh of Living Sacrifice

Partnering with To Write Love on Her Arms, Islander previously released “What Do You Gotta Lose?” last spring, dropping a stunning visual for the track produced by 12 Inch Media with artwork by John Wellman that pointed viewers to resources for anyone dealing with anxiety, depression or suicidal thoughts. The song mixed deeply personal songwriting with their loud, infectious sound to create an anthem about moving forward in the face of mental health challenges. The band also released “The Outsider” last year, a tribute to why the band originally gravitated towards rock music and an embrace of anyone feeling like an outcast within the community of listeners the group has formed. To catch Islander on the Ragefest tour through April 17, visit https://www.bandsintown.com/it/a/1988954-islander.