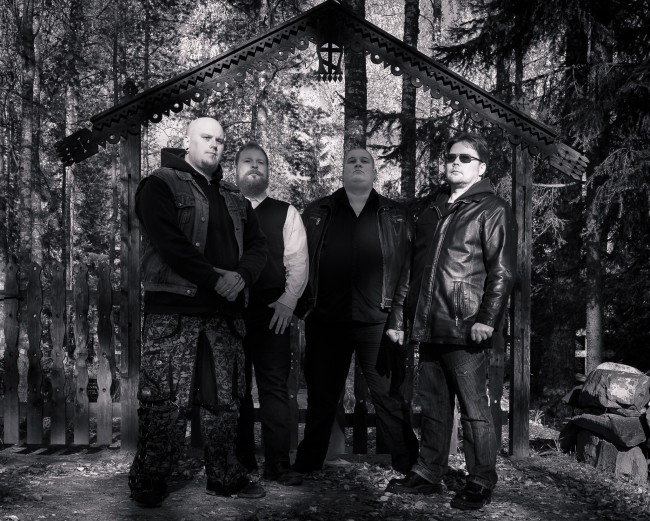 Hautajaisyö (Funeral Night) was born in 2006 by vocalist J. Partanen and Drummer S. Leinonen, but worked under a different name until october 2014.

Their first band was called REDEYE and it played death/thrash metal.

Redeye released 4 demos and an Ep that was released by Violent Journey Records. After S.Kettunen joined the band in Summer 2014,  The band decided to evolve its music. New songs were made more melancholy and more death metal. Pure fast aggression was chanced to slower songs with more groove in them.

After the lyrics were changed to Finnish, the band decided to chance its name also to Finnish and more suitable for new style.

Hautajaisyö was born in October 2014. Band started recording new material that year and released a two song promo “Uneenkuiskaajat 2015 promo” in the early 2015. After that the band started doing gigs all around Finland and continued working on a full album. Band recorded drums in Studio 33 in Kuopio and all the rest on their own. Mixing was done by S.Kettunen and mastering by bands good friend J.Tuikkala. 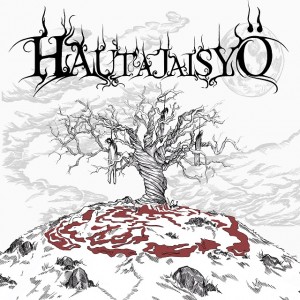 Their Debut album that is only named “Hautajaisyö” has nine songs of sorrow, suicide and death. The band will release its debut album October 31st 2015 through Inverse Records.

Previous article
Thinking Outside The Dox
Next article
A Shore Thing