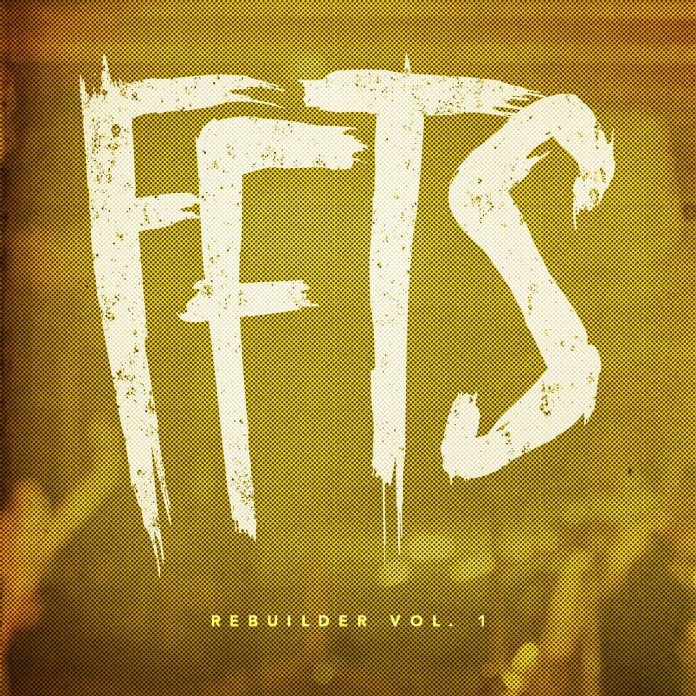 Another track streaming from new release

Paper and Plastick have just released the second selection from Sound of the Skull series!

Fallen From The Sky’s limited skull and USB key bundle of “Rebuilder, Vol. 1” will be available on the P+P Webstore on March 4th. You can find it on your preferred digital source on the same day!
We are now streaming, “Drifting”  from the release. Check it out here!

Since 2002, Fallen From The Sky has been a staple in the South Florida music scene. Over the years they have toured the US nearly 20 times over, performed live in MTV’s Times Square Studio for an international audience on MTV and MTV2, and landed multiple stints on the Vans Warped Tour. After a four-year hiatus, Fallen From The Sky is back with the first installment of their 2010 sessions with producer, Shaun Lopez (Far, Crosses, Deftones). “Rebuilder Vol. 1” arrives as the first of a series of EPs the band will release.