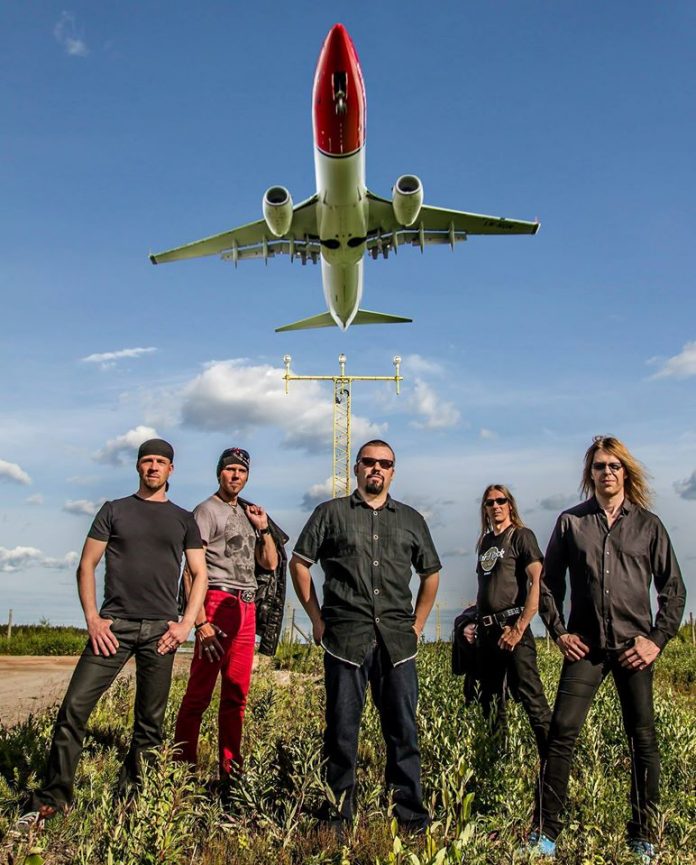 Some things are just too good to be forgotten.

As a preview from the album new video “Otra Vez” has just been released.

According to the band: ““Otra Vez” proofs that rock music can still sound new, personal and fresh, without losing the basic elements of contemporary rock.”

“Otra Vez” is strongly inspired by original tango from river plate, and as the song’s innovative use of Spanish chorus shows, Myon is taking the rock in to totally new direction with “Otra vez”…

Myon is celebrating the new material by making only a few gigs. First chance to see band live will be on the 20th June at Posion Juhannus Posio, Finland.