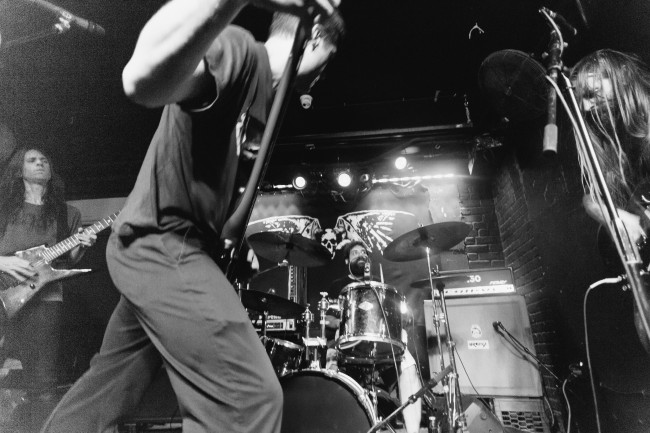 Last week we brought you the news there was a new record. Now an unknown member of the band tells us why it’s ace

“Ygg Huur is more vivid, vexing, and meticulous than most of what the band’s peers still call black metal—a sentence Krallice no longer need to share. By Krallice standards, Ygg Huur is a “tiny” album: it’s about half the length of each of Krallice’s four previous records and isn’t as punishingly loud as 2012’s Years Past Matter. Those changes only make it easier to notice that this is the densest Krallice material ever, with all those hyperactive and coordinated guitars tucked inside sub-seven-minute windows and accompanied by a rhythm section more audacious and commanding than ever.

“Despite including the dazzling technicians Colin Marston and Mick Barr, Krallice’s past releases could seem, if not simple, easy enough to follow, even during 16- minute marathons. But most everything on Ygg Huur works as a wondrous, complicated blur. Lev Weinstein’s drums sometimes switch tempos so that you barely notice at all and sometimes redirect the momentum to the point of whiplash.

“The guitars and Nicholas McMaster’s bass spiderweb around his beats, moving up, down and around central riffs so quickly that they appear forever suspended in motion.” 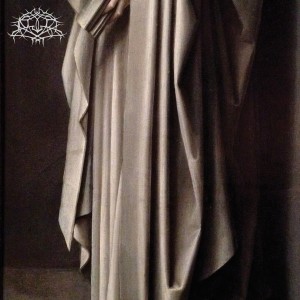