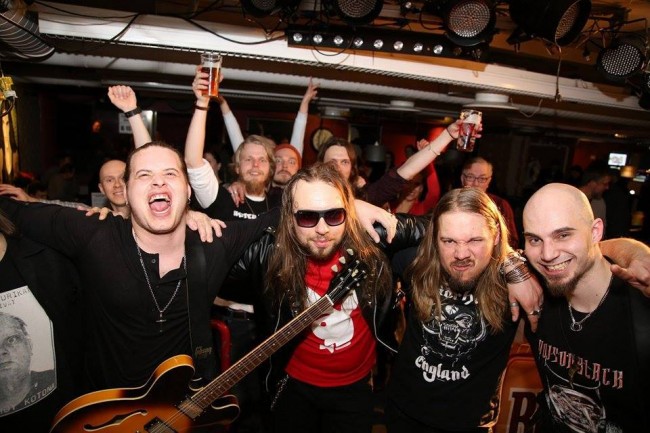 Wasted Puppets was founded in 2011 in Rovaniemi, northern Finland and settled into its current line-up in 2012. This 4-piece draws its influences from the so-called «classic rock» acts of the 70’s and 80’s. The group bases its music on the foundation built by rock legends such as Zeppelin, Hendrix, Purple, G’N’R, Kiss, Whitesnake and many others that came after them.