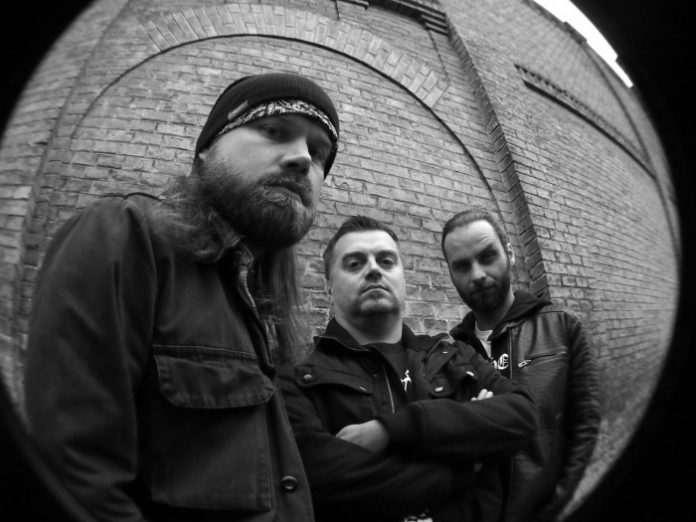 Austrian doomsters release a new one 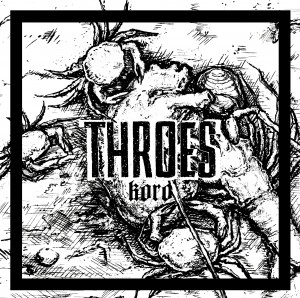 Vienna based Doom/Sludge triplicity THROES has recently released their sophomore album, entitled as “Koro”.  Their debut album “Use Your Confusion I-VII” was unleashed in 2013, featuring their sound in a nascent stage of development.

This was followed by live appearances, supporting the likes of  Eyehategod, Crowbar, Tombs, Ufomammut, Lantlos, among other prominent names. After further honing their craft, they returned in December 2015, heavier and filthier than before with “KORO”.