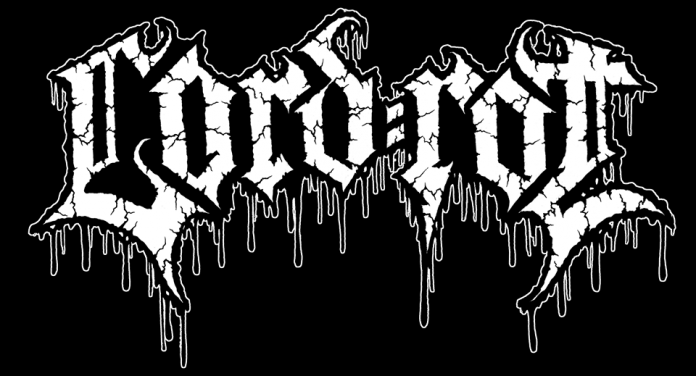 The album is available for streaming and Name Your Price download.