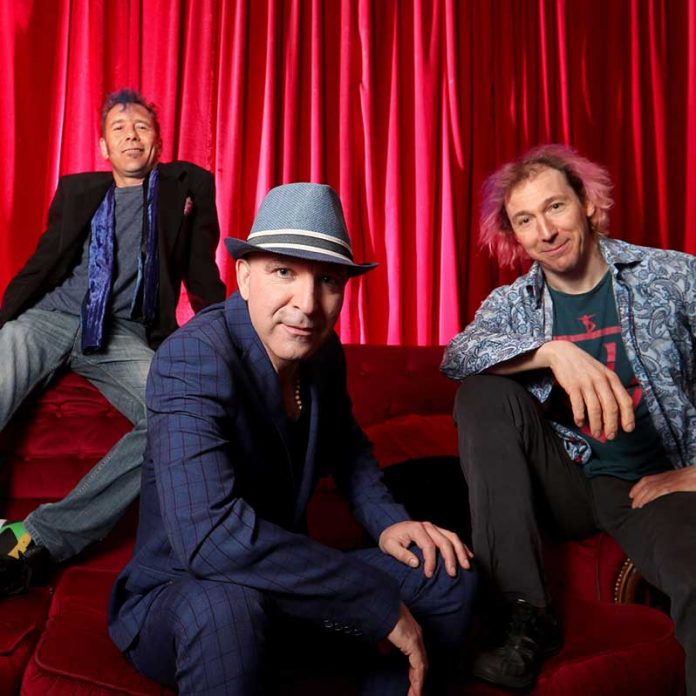 Following their successful inaugural tour across Australia and New Zealand in 2017 and their current US Tour, the pedigree of hallowed ’60s trio Cream – Ginger Baker’s son Kofi Baker, Jack Bruce’s son Malcolm Bruce and Eric Clapton’s nephew *Will Johns – are coming to the UK for the first time to pay homage to the band’s extraordinary legacy with The Music Of Cream – 50th Anniversary World Tour. The tour kicks off in Glasgow on Friday 23rd November – the show has been moved from the Glasgow O2 Academy to St Luke’s. Tickets are available viawww.themjrgroup.com/moc50th/.

The three-date UK tour celebrates 50 years since the original line-up’s farewell UK concert at the Royal Albert Hall in London on November 26, 1968.

Having already received rave reviews in Australia, New Zealand and the US from the media and fans alike, “The Music of Cream – 50thAnniversary World Tour” is primed to take over the UK by celebrating the music and legacy their family members created.

Be prepared to hear personal stories and songs such as Sunshine of Your Love, Crossroads, Spoonful and White Room performed across a comprehensive set, which will also see Kofi Baker (drums), Malcolm Bruce (bass, vocals) and Will Johns (guitar, vocals) interplay with footage of their fathers and mentors on the big screen, along with never-before-seen footage and photos.

The multi-media concert experience has been specially created for the 50th Anniversary Tour, providing some of rock’s most memorable moments with a new lease on life. Click HERE to watch the trailer for The Music of Cream – 50th Anniversary World Tour.