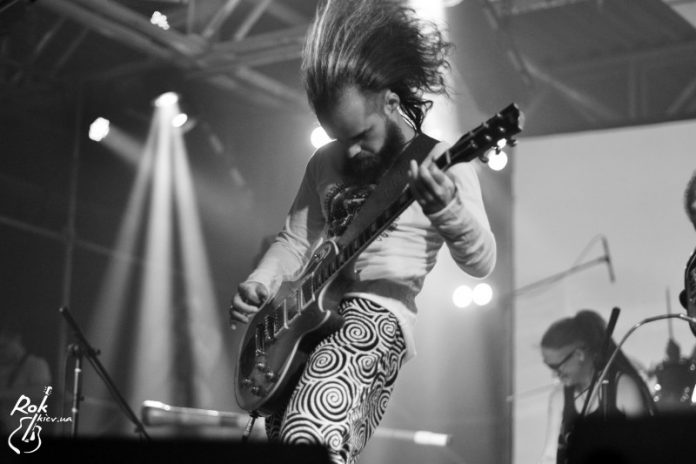 Genuinely strange stuff going on in the East

Ukrainian psychedelic rockers ETHEREAL RIFFIAN have announced a new EP entitled “I AM. Deathless”, which will be released in late March in association with Robustfellow Prods.

The band commented: “The day that happens only once in four years, and the same day that finally brings Di Caprio an Oscar – is a very rare day indeed. And it’s a perfect time to announce the release of our new EP ‘I AM. Deathless’.”

The new conceptual record will be released on CD, tape, vinyl and will be accompanied with a book. CDs and tapes will be released in March, while the release of vinyls and books is planned for late autumn. This time there will be no regular editions of CDs – they will be presented in just one unique, format unseen before.

Pre-order for CDs and tapes will start on the 18th of March, release date is the 10th of May.