Wolves Wander In With New One 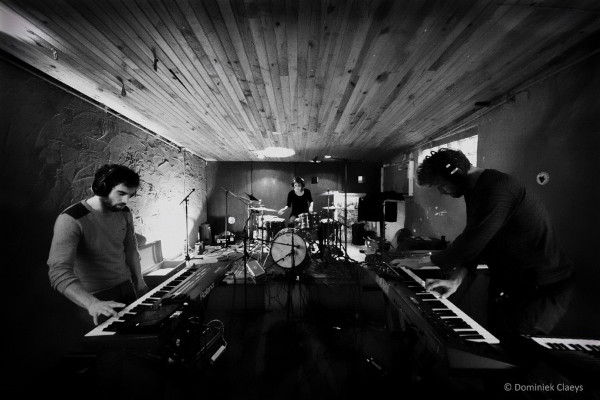 Belgian electro/noise sound manipulators INWOLVES are pleased to announce that their second full-length titled “Involves” will be released on March 25th via Consouling Sounds.

Today, the trio have shared the first new music from the album, “Dirty Monks”, exclusively via Echoes and Dust, check it out here.

Pre-orders for “Involves” are now available at the following location.

There are those who confirm, and those who confront and never stop transforming. Karen Willems, previously drumming for a.o. Yuko, Zita Swoon Group, Cycle with Dirk Serries among several side projects and current leader of Inwolves, firmly belongs to the latter category. The promise of their debut album from 2014, Air+, is now taken to its next logical phase and what emerges is music that is fit for dark and desperate times. Based on drums, guitar and synths (Jürgen De Blonde & Ward Dupan), the tracks on Involves have gained an intensity that was still lurking below the surface on the previous release. 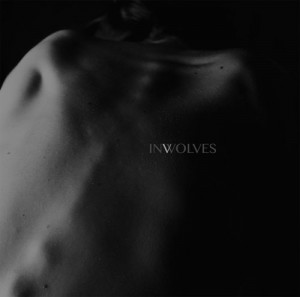 Rooted in the kosmische Musik of the seventies, but also betraying some connections to today’s recycling of analogue electronics and dynamic sound-painting, the music of Inwolves resides in a universe that is as ominous as it is electrifying, bringing together light and darkness, rhythm and texture, silence and movement.

The suite-like cohesion of this compact album further enforces Willems’ bold, multi-angle vision, which stays true to its ever-transforming nature and the organic interweaving of ideas, yet adds an urgency, cohesion and focus that allows the music to fluently skip from surprising intimacy and semi-industrial chaos to grand cinematic vistas. Inwolves is the next step in a world of endless possibilities.

Previous article
Leave Me Deathless
Next article
This Is Their Hollywood