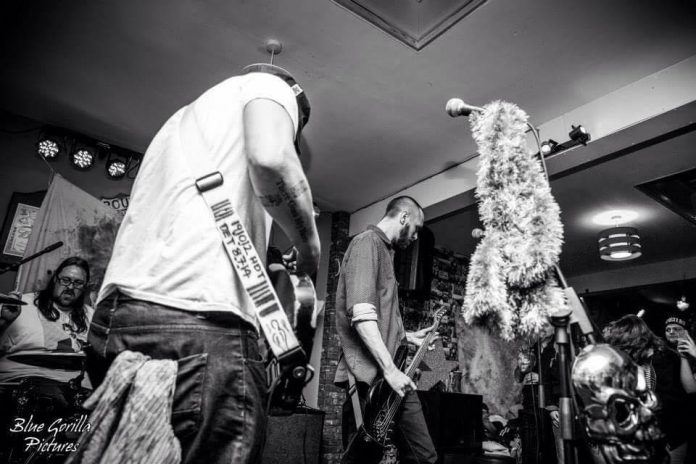 Andover based three piece KURBd are to release their second EP in October.

“Stitches & Burns” is a DIY affair as one of their number, Richie told us: “Like the first we recorded live and mixed and mastered over a few days because, if we are being honest, we don’t really like the over produced “Normal” way people record.”

Richie reckons there are a couple of reasons for this: “Well, first as we aren’t perfect in real life and at gigs so why put that onto a record?” Before deadpanning., “the other reason is that we are flat broke and couldn’t afford to do it any other way – we are still a three piece with two vocalists and everyone and all doing harmonies we try to keep it all as simple as possible.” 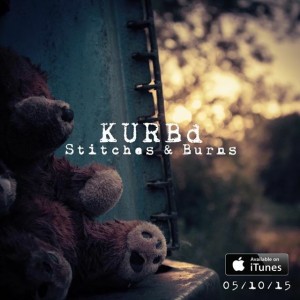 Stitches & Burns is being released on 5th October.
https://www.facebook.com/KurBd