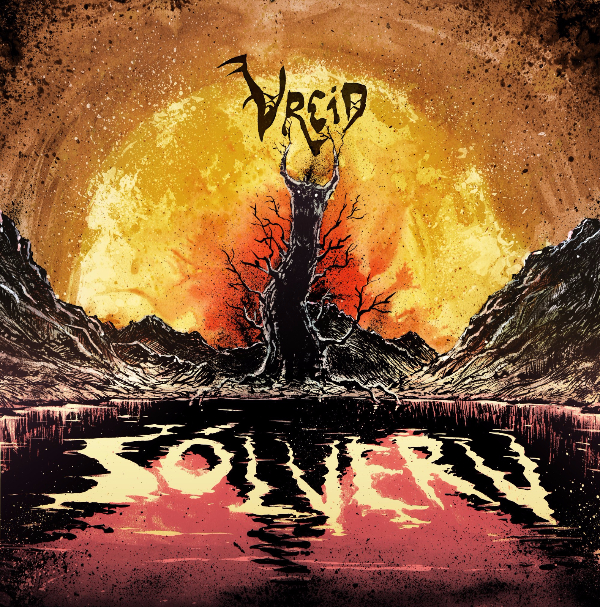 The Norwegian Grammy nominated Vreid venture back to their roots on their 7th album titled “Sólverv”. Cold dissonance and feverish melodies embellish this opus. Inspired by the blood heritage of Hváll who, alongside his fellow band members, hails from the deep valleys of Sogndal in Norway; a place where his ancestors fought and died to preserve their precious land. “Sólverv” is an epic milestone for this tyrannical brigade!

Hváll said: “Sólverv” is not just another album, this is the definition of our lives and heritage. We share a bond since our childhood days, and the fire burns stronger than ever. We strive for the timeless, and through our music we lose track of time.”

Vreid will hit the road in October on the “Indie Recordings 10 Year Anniversary Tour” alongside none other than extreme metallers Keep Of Kalessin and the vicious northerners in Vredehammer. Join the event HERE.

“Sólverv” to be released through Indie Recordings on 9th of October 2015.