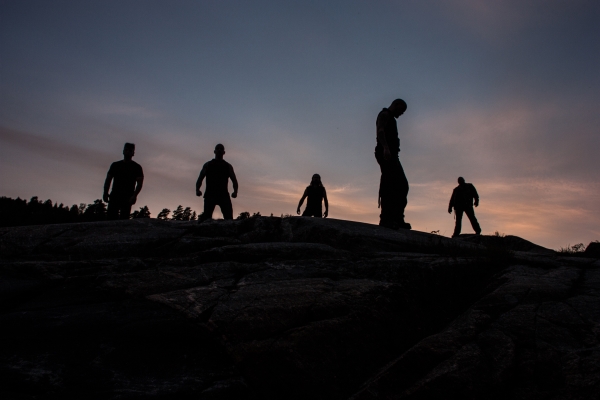 Extreme-metallers Images At Twilight has now signed with Indie Recordings. Their debut album titled “Kings” is set for release on November 27th, followed by an extensive tour! Dates HERE.

“These guys deliver one of the strongest albums within the extreme-metal genre that I’ve heard in a long time, and since it’s a debut album this is purely a remarkable piece of craftsmanship,” says Frode Jenssen (AKA Scream)