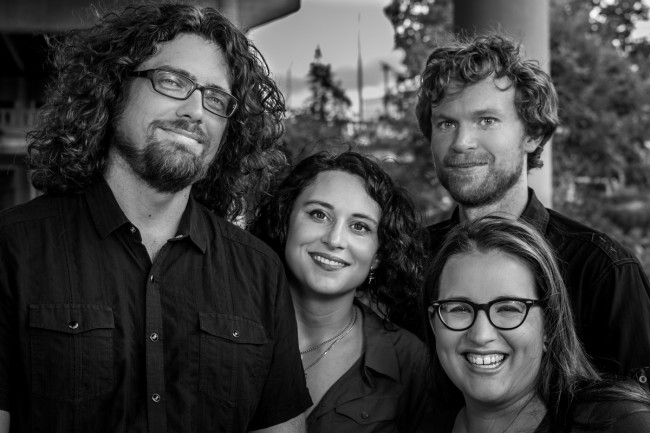 Jealous Creatures has just released their 4th album, The Night Goes on for Days, and says Sarah from the band, its an eclectic affair: “Our sound runs the gamut from hard rock to alt-country and kind of sounds like Aimee Mann meets Margo Timmons meets Tom Petty meets QOTSA,” she says. “We’ve been described in turns as “Western Haze” and “Murky Bluesy Punk.”

You can find the album at their Bandcamp page.