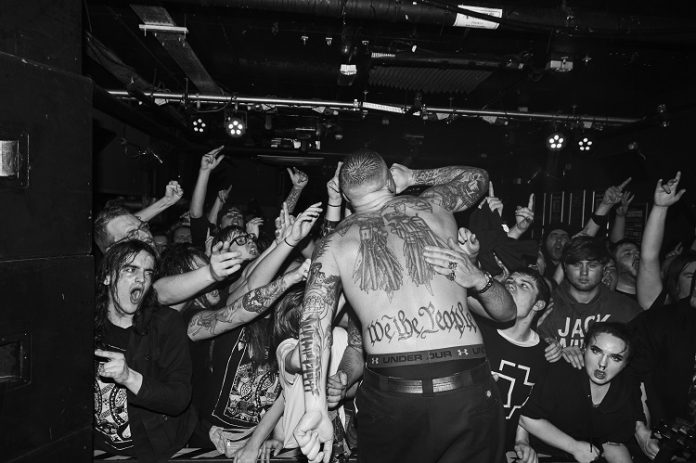 KING 810 have revealed another new song, ‘Braveheart’, taken from their upcoming third studio album, ‘Suicide King’, set for release on 25th January 2019.  Check it out here
The album (the follow-up to 2016’s ‘La Petite Mort’) will be self-released and was produced by KING frontman David Gunn, together with Josh Schroeder. You can pre-order the record now over at https://king810.bigcartel.com/, where you can also grab merch bundles and special product, including a limited edition black smoke vinyl format.
Tickets for the band’s UK tour next month are on sale now over at http://www.king810.com/tour and www.livenation.co.uk/artist/king-810-tickets.    Support comes from Puppy.  Dates rack up as follows: