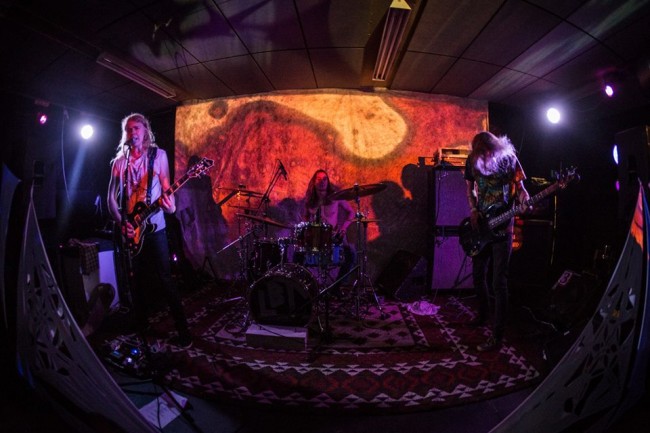 Finnish band release brilliant psych album, and tell us all about it

Jupiter is a trio from Kirkkonummi, Finland, who  say they “play heavy and dark rock n roll, imbued with velvet like psychedelia.”

The band started playing together in the Summer of 2010 and bit by bit Tuukka’s (guitar and vocals), Mikko’s (Bass) and Valtteri’s (Drums) lines set by jamming grew into bigger pictures. Their First demo came out in 2011, second one a year after, in 2013 a vinyl single and finally, in 2014, their first, very varied LP Your Eccentric State of Mind saw the light of day.

This, together what they say is: “The numerous played gigs and the endless seeking of new levels of atmospheres” has lead to the capability to dive into the stream of deeper inspiration – a world, where time can travel to all directions, fast and slow – and the strong ensemble of the band, to the point which manifests through this album and carries the name “Interstellar Chronodive.” 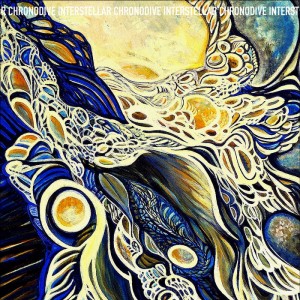 Spirit of the Leech

The final word is to the band: “Still, the searching hasn’t ended, as there is no way to stop the stream. Möhnä is the source of life and it will remain evermore. Enjoy life and this album, preferably both with the full volume.”