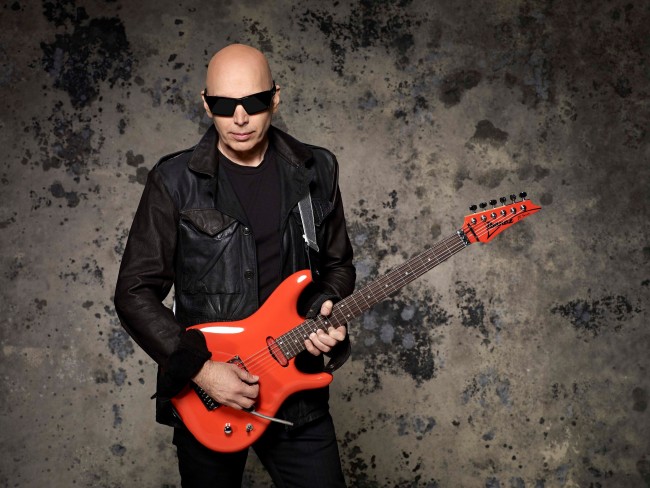 The album can be purchased from Satriani’s website, via iTunes and Amazon

photo of Satch by Larry DiMarzio