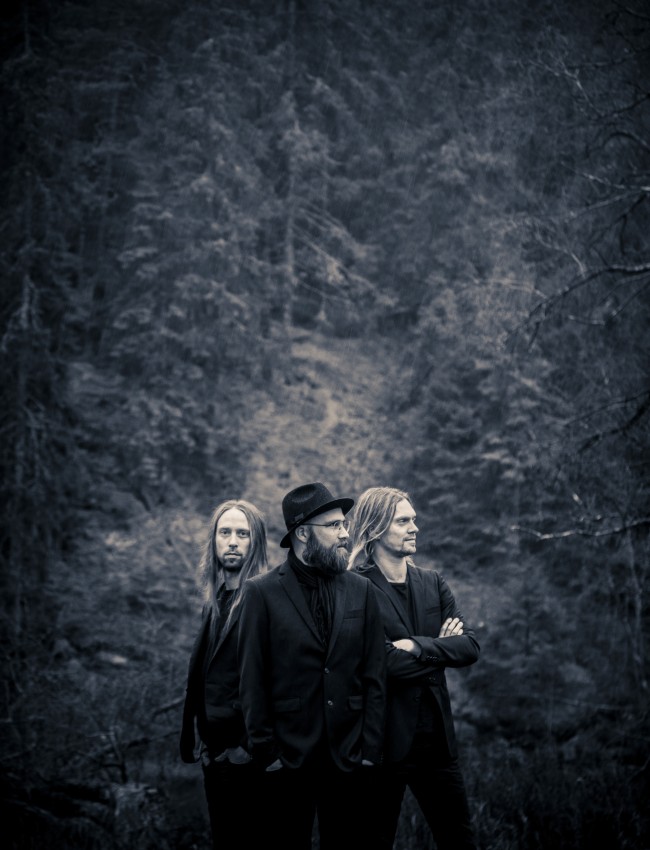 Von Hertzen Brothers have been added to the bill for HRH Prog 4 in North Wales next year.

The Finnish outfit will line up beside Ian Anderson, Focus, Caravan, Arthur Brown, The Enid and others at Hafan-y-Mor, Pwllheli on the weekend of March 17-19, 2016.

VBH are riding high after the launch of sixth album New Day Rising earlier this year. Mikko Von Hertzen recently said: “We were local for three albums, the fourth one got us a leg up in the UK, the fifth one took us even further. With album number six we’re ready for the world – and our instincts tell us the world is ready for us.”

Previous article
Joe On The Fly
Next article
Digging The Grave, They’ve Got It Made