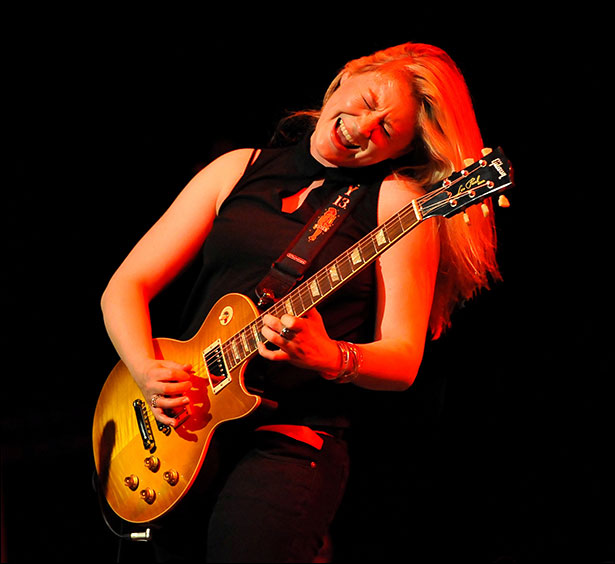 Another show added on October tour

Due to popular demand, British blues rock guitarist and singer-songwriter, Joanne Shaw Taylor has added a second date at London Jazz Café on Tuesday 27 October to her autumn 2015 UK tour.   Tickets for tour are available from 0844 478 0898, or book online from The Gig Cartel.

Federal Charm are special guest on all dates.