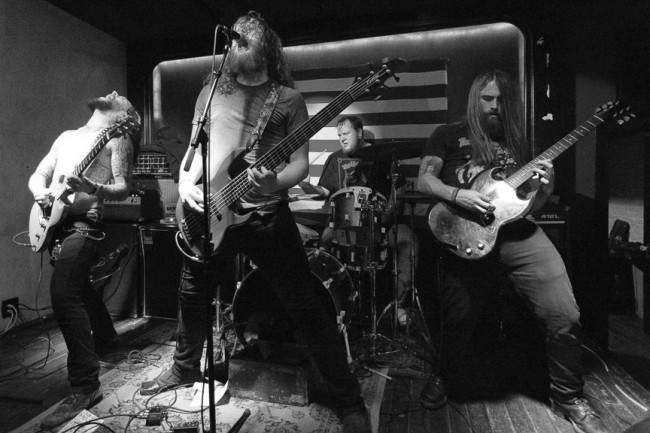 Another track from Road Warriors released

Metal Assault is now hosting the new song “Guillotine” from the upcoming album Road Warriors,click here to check it out!

Stereo Killer is also hosting the songs ‘Run For Your Life” and “Here To Stay” and can be streamed in full here.

Later this month, ATG have their record release show in Detroit at Small’s with support coming from Child Bite, Black Actress, Skeemin’ No Goods and Stone Ritual, show is set for July 31st and they’ll have a VERY limited # of special show edition test pressings that they’ll be selling exclusively at the show. 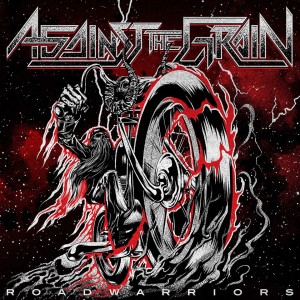 August time comes their appearance at Farmageddon Records annual Farm Fest, where they’ll unleash their fury alongside the likes of Weedeater, Municipal Waste, Wino, Jake Orvis, Goddamn Gallows and a hell of a lot more on the weekend of August 6 – 9th.