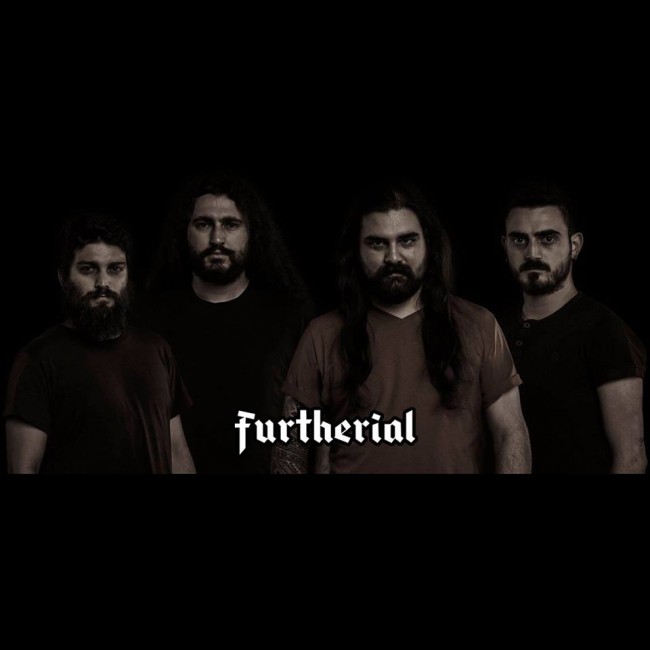 Furtherial was founded in 2007 by Başer Çelebi, under the name of Extinction, in Istanbul / Turkey.

After recording an underground and self-produced demo in 2008, the band was born into the Turkish metal scene. Although a record was done in that year, the band activated themselves in July 2009 and began taking stage in many cities in Turkey, mainly at Istanbul, Ankara and Bursa.

In the following years they tried to record a new E.P but due to the member changes and some other problems; they could finish their recording session hardly in 2011.
The band released a single in 2012 but after, they had to change their name to “Furtherial” due to there being many bands with the same name.
The name “Furtherial” doesn’t exactly mean anything but it has generated by Başer Çelebi, inspired by the word “further.” That word expresses after life and the other side. So Furtherial holds a meaning like “that belongs to the further, coming from the other side.”
The band recorded their first album “Destroying Atropolis” in Autumn 2013