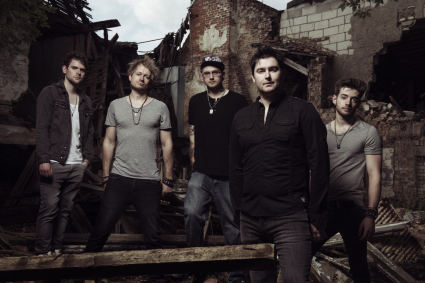 Formed in 2009 when members from 2 bands merged together to write new music diverting from their usual styles, Suffolk band Never A Hero has seen a few personnel changes throughout the years but is now flourishing under this latest line up. After receiving critical acclaim for their debut album along with good radio support and plays on Kerrang and Scuzz TV on their videos, the guys headed to the studio in 2014 and are now ready to release their second full offering, UNEVOLUTION.