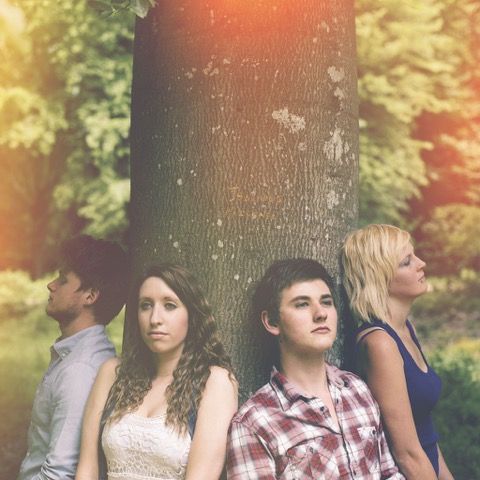 Meet the Southern melodic rockers who are set for big things

Jealous Michael is a four-piece melodic rock group – half from Winchester and the other half from Brighton – boasting a wealth of original music with a raw and organic feel.

In their time together, Jealous Michael have built up an impressive portfolio of live performances, including main support at Concorde 2 in Brighton, main stage at Bug Jam Festival, and HMV Store’s feature act as part of their nationwide ‘Digital Week’ campaign.

Jealous Michael have filmed and released highly acclaimed music videos for their singles ‘My Fire’ and ‘Everblue’, which are also available for download on iTunes and other major digital distributors.

With a reputation for striking and engaging live performances, Jealous Michael are causing a real stir among local music scenes, and are building a loyal and steady fanbase across a number of cities and towns.

With no shortage of original material to record, the band are looking forward to releasing a further five tracks, which will be available later this year.

Burning Gold
Lighthouses and Alleyways
Over and Out
My Fire

They recently supported DubFX in Birmingham and Manchester.