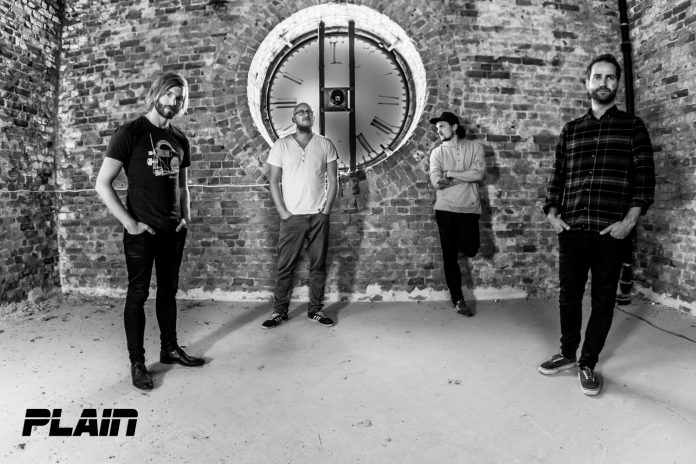 Plain were recommended by Norwegian national radio station NRK P3 Pyro in December 2013 as one of Norway’s most promising bands.

The album is titled Plain, and is currently available for streaming in Norway via Wimp, and on CD. World wide streaming, as well and an iTunes download will be available on april 17th, and a vinyl edition is under production.

Plain has been playing gigs in Norway since 2012, and has released four singles during that time. The single “Outside” (2013), and “Some Child” from the newly release album(2015) received airtime on Norwegian national radio, as well as some American and Canadian online radio stations. The release was celebrated with a release show at John Dee, one of Oslos most respected concert venues.

Plain are ready for more, and are already planing to rock at venues abroad during the next year.