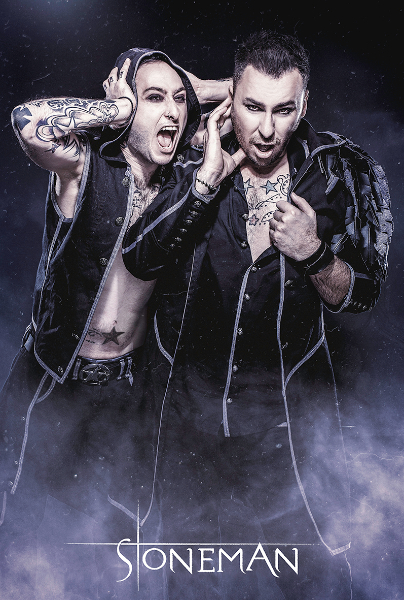 Yet another video from Swiss Dark Rockers

“Der rote Vorhang fällt“ is an absolutely dark and painful track which matches perfectly with the times we are living in.

The band around the two masterminds Mikki Chixx (vox) and Rico H (drums) worked again with VD Pictures to create this new clip.