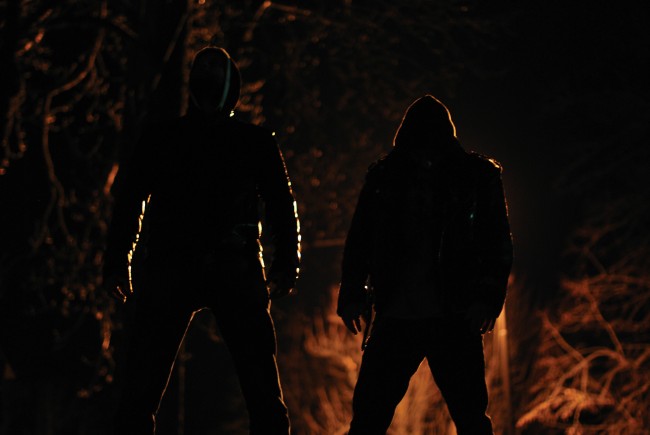 They started as a one man band, now they are a death metal wrecking crew

The first member to join Dalkhu was Kalki on drums. J.G. and Kalki recorded one demo titled “Ars Goetia” in 2006. After a few line-up changes Jurij (bass) and Berstuk (vocals) joined and Dalkhu recorded its first album titled “Imperator” which was released on 6th October 2010.

When Berstuk left he was replaced on vocals by P.Ž. in 2012. Dalkhu began working on the new songs for the new album and J.G. wanted to do something different for the new album; to be more powerful with a darker atmosphere and a more direct approach to black/death metal.

With the departure of Kalki and Jurij in 2014, J.G. began to put finishing touches on the songs for the new album in the pre-production phase and in the end of August 2014 Dalkhu went in the studio to record the new album titled “Descend.. into Nothingness”. 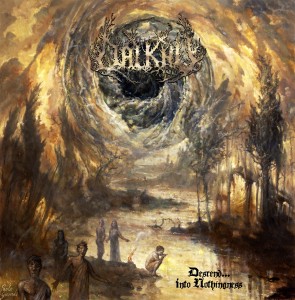 Descend… into Nothingness marks Dalkhu’s redefined sound, visual aspect and approach towards black/death metal. It is a completely different album compared to their debut album  in every way you look at it. The main man in Dalkhu is J.G. who writes all the songs. He tried to achieve a dynamic, powerful and coherent album
FACEBOOK »
BANDCAMP »
SOUNDCLOUD »