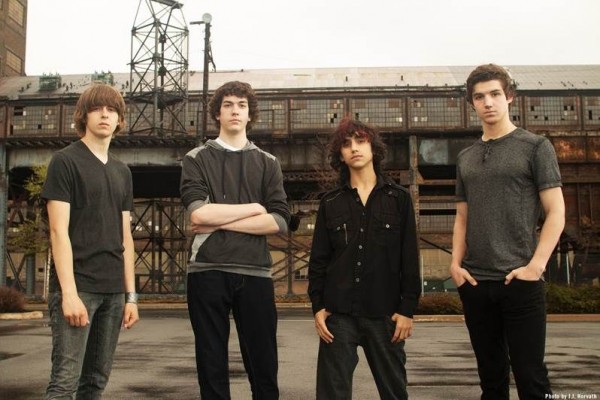 Next To None, the teen prodigy band recently signed to InsideOut, are set to release their debut album A Light in the Dark on the 29th June 2015.  Now they are pleased to reveal a stream of the track ‘You Are Not Me’ in advance of the release and you can listen to that here:

The band had this to say about the track: “You Are Not Me is one of our heavier songs that shows more of a modern metal side, it is also probably one of the first songs in prog metal history to feature a beer keg being hit with a bat!”

The band also recently released an EPK video which you can check out here: https://youtu.be/fCoZoC_WD74

Pre-orders for the album have started, and you can pick up your copy of the record from the links below: