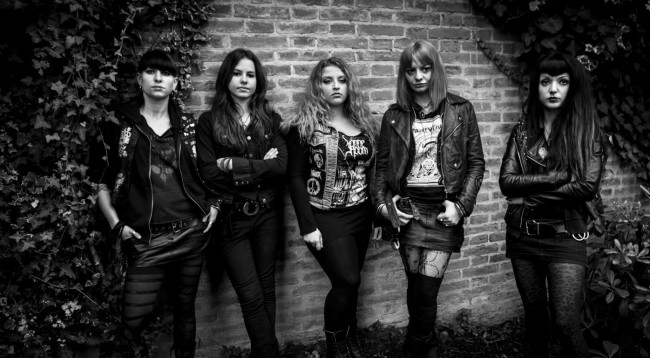 “Mors Vocat” is the title of Saturnine’s first album. The title is taken from a sentence written by Latin poet Ovidio in one of his works. The complete sentence, “Omnia sub leges mors vocat per atra suas”, which is also constantly repeated by voices in the intro, means, “The obscure death calls everything under its laws”.

It is not difficult to understand what this means – nobody can escape to death, no matter what you do to avoid it, it comes for everybody in the end. Not only death will come for everybody, but it seems also that human beings generally aim to it as the final absolute achievement of their lives, even unconsciously.

Maybe this could explain that kind of self-destruction, as well as destructive behavior against the rest of the world, to which mankind has been voted in every age. Believing we are above nature, that we are superior instead of strongly connected with the rest of the living beings, and therefore having the right to dominate over them, we’ve already signed our eternal damnation. As long as human beings won’t accept death, they gradually become more miserable as they feel its shadow growing on them while time is passing by.