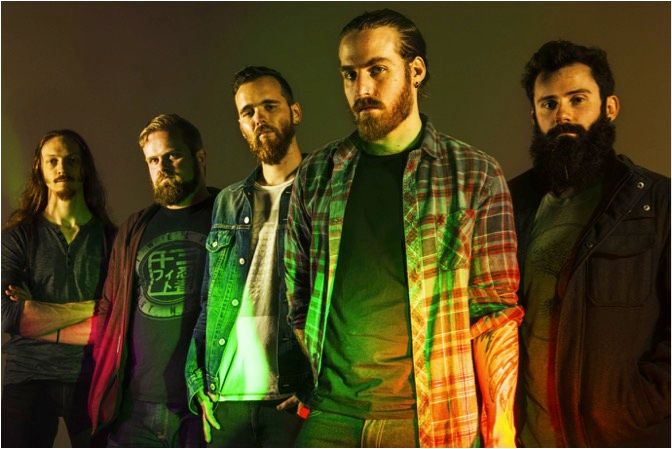 “Bloom’, the highly anticipated new album from Australian Progressive Alternative Rock group Caligula’s Horse, is set for release on October 16th in EU & October 30th, 2015 in US on InsideOutMusic. In advance of the album’s release, the band is pleased to present ‘Marigold’, an exhilarating full-length track from the new record, here:

“‘Marigold’ captures the essence of ‘Bloom’ to me. The pure energy and vibrant colour, and the powerful, uplifting message that a person can not be judged by what they earn, or what they own, but by those they love, and those that love them”, says lead vocalist Jim Grey. “In that respect, I am a wealthy, wealthy man. This song is very important to me on a personal level.”

The album is available for pre-order here:

The full track-listing can be found below:

The band have posted a special video message, telling you a little bit about the album and introducing the band:

“‘Bloom’ is very special to all of us – it’s an album full of colour and life, vibrancy and energy, but one that breathes in and out with a natural ebb and flow,” says Grey. “It’s exactly what we hoped to achieve with Caligula’s Horse. To us, this album has a life of its own.”