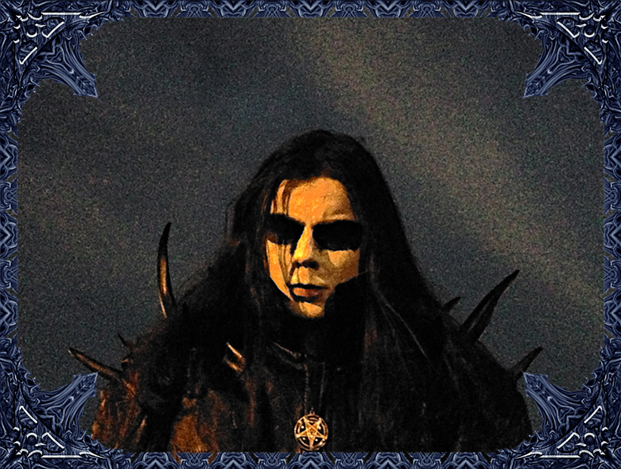 HAIDUK, the Calgary, AB one man thrashing black and death metal project fronted by Luka Milojica is proud to officially unleash as of September 9th his latest concept album ‘Demonicon’ where each song pertains to the nine demons on the releases front cover.

“It’s a crusher! This album has some of my best riffs. I don’t waste my time, I don’t waste your time. This is true Haiduk the way it was meant to be: cold, evil, blasting arrangements featuring some unique guitar work. 9 songs, 9 demons, risen from the volcanic underworld of Octavia in the realm of Callost – a fantasy world setting, which serves as the basis for the map, lyrics, and short stories contained in the CD booklet.” comments  Luka Milojica.

Three years in the making, ‘Demonicon’ follow 2012’s break through debut full length ‘Spellbook’ and once again is completely written and produced by Luka Milojica along with mastering by Robert Kukla (Arbitrator) plus album artwork done by Gragoth of Luciferium War Graphics.