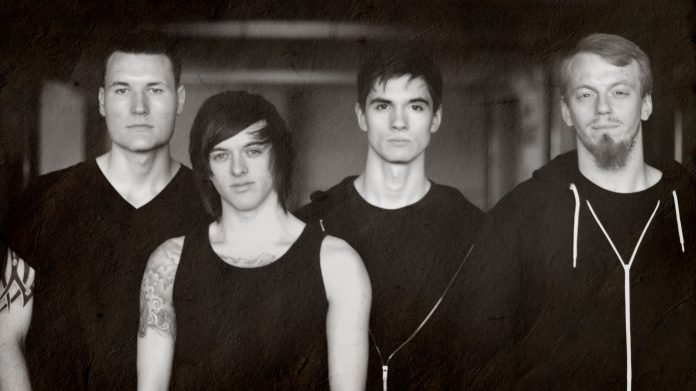 The other week we saw Husk give a a stunning performance as they launched their new EP “Plague Of Man” at the Midlands Metal Crusade. This weekend you can read MVM’s review of the record. In the meantime, here’s what you need to know.

HUSK are a four piece heavy metal band, formed in 2012 and hailing from Wolverhampton, UK. Their dark and groove-based riffs are supported by inventive melodies and powerful vocal hooks. Husk constantly deliver a sonic assault to audiences, with high energy performances and an uncompromising stage presence to be reckoned with.

They have played with the likes of Malefice, We Butter the Bread With Butter and Turisas on their ‘We Ride Together Tour’ in Wolverhampton. Other support includes Sylosis as part of The ‘Midlands Metal Crusade 2014’, and recently they supported Soulfly on their UK tour.